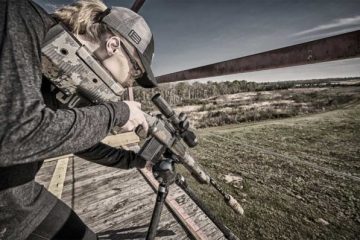 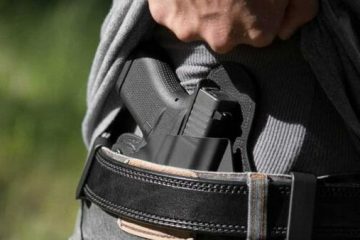 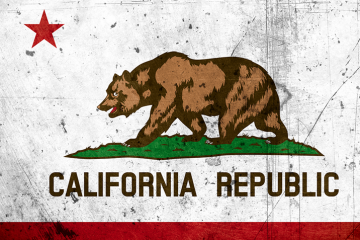 A growing number of firearm manufacturers are choosing to build and offer a large selection of handguns with Crimson Trace laser sights pre-installed. These include: Kimber, Smith &Wesson, Ruger, Browning, Springfield Armory, Remington, Bersa, Wilson Combat, and others. The great news is that numerous gun ranges around America will let customers try before they buy, and many shooting ranges also rent laser-equipped firearms so shooters can see—and experience—the many laser sight advantages for themselves.

To further aid customers who have small-frame pocket pistols with Crimson Trace laser sights installed, a FREE online holster resource guide provides full details on thousands of holsters to fit those handguns. In most cases, the holsters are designed to aid with concealed carry and to keep the firearm secure—and ready. More details are at www.holsterresourceguide.com. To continue making shopping easier, Crimson Trace also offers several special combo packages that have a Blade-Tech holster along with the laser sight. These can result in significant cost savings for the customers.

Crimson Trace is widely recognized as the nation’s leading brand of laser sight systems and tactical lights for firearms. All Crimson Trace products can be easily installed without requiring modification of the firearm—or special gunsmithing skills. Full details on the more than 220 products from the Wilsonville, Oregon headquartered company, can be obtained by visiting www.crimsontrace.com or by calling 800-442-2406.

Customers can also call to obtain a free copy of the recently released 2016 catalog by calling the customer service center or visiting a local dealer.

Crimson Trace, the acknowledged industry leader for laser sighting systems and tactical lighting for firearms, is based in Wilsonville, Oregon. Its award-winning innovations includeLasergrips, Laserguard and Lightguard — all with Instinctive Activation. The company’s product line also includes the Defender Series and Rail Master platforms.

Apply for Oregon Hunter Representative position on A and H Board by Feb. 29

Final Push for School Grounds Carry (SB 589) Is On

Why Does Recoil Vary for Pistols Chambered in .380 ACP?

David Hogg Lying Again: “I Don’t Have Shadowy Figures Behind Me”