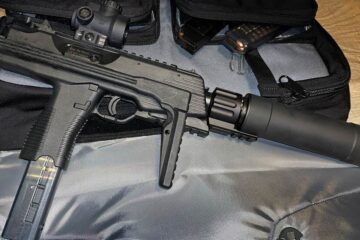 The anti-gun Bills mentioned in previous alerts have all progressed and some will soon be passed without intervention. We need immediate action from our members to try to stop these freedom-stripping bills. Here is a reminder of the bills and where they are at.

Make sure you Take Action ASAP! GOA’s legal team is already considering their options but stopping this before court would be ideal.

Please click here to urge your State Legislators and Governor to oppose these anti-gun bills that are blatantly violating your constitutional rights.