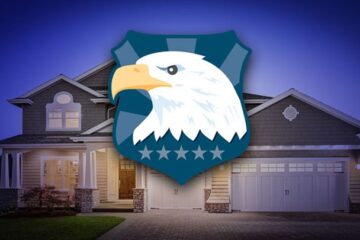 How To Establish Hand And Eye Dominance 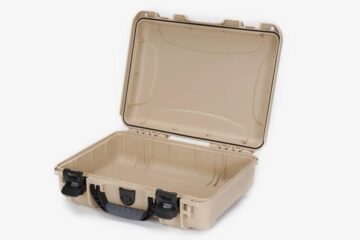 September 25, 2021 Guns In The News
Home»US News»Eagles Of Death Metal’s: Jesse Hughes, Confesses His Anti-Gun Position Has Changed
US News

Ammoland – European Jews are nervous, once again. This time, Christians too!

From Jewish friends in Europe:

“While our European politicians publically, piously declare, ad nauseam, that they will extend protection to all citizens, those of us who have been around for a while know full well that all such promises are dubious and hollow.

The fact is, our police and security forces, of all kinds, are already hopelessly overstretched here. ‘Protection’ is mostly myth!

Of course, as in the USA, politicians and bureaucrats here spare no expense, nor effort, in protecting themselves! The rest of us are, as you say, ‘ on our own,’ despite interminable, fictitious, self-serving rhetoric to the contrary.”

Even professing liberal, Jesse Hughes, with the “Eagles of Death Metal,” the band that performed during the Islamic terrorist attack in Paris last November, weepingly confessed recently that his former anti-gun position was changing due to this terrible experience [with well armed Paris terrorist].

Violent criminality is just casual conversation among liberals, until it happens to them!

Even in Israel, Public Security Minister, Gilad Erdan, conceded on Monday that “… citizens, skilled in the use of guns, are needed… in the fight against terrorism.”

He continued, “There is no way to stop every terrorist attack, because terrorists do not need an explosives laboratory… a knife is enough for them.”

The inescapable conclusion is that modern politicians, here and there, will continue to spend most of their time worrying only about themselves, as all of Western Civilization cluelessly spirals into the dustbin of history. In the interim, the rest of us, dismissing what they say, need to take firm control of our own lives, providing our own protection, and steadfastly managing our own destinies, never waiting around for someone else, some mythical governmental agency, that “really cares” to “solve our problems.”

Expecting to be “protected” from evils and dangers that lurk everywhere has always been naive and foolish.

Today, it is suicidal!

“Justice has been rerouted From present to future tense; The law is so in love with the law It’s forgotten common sense. Does man now serve the law, I ask, When law was made by man? Or, law still serve its rightful task protecting men from Man?” ~ Ogden Nash