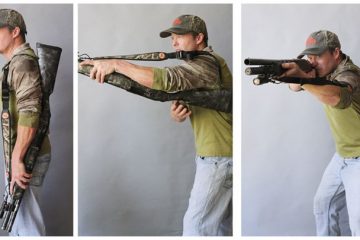 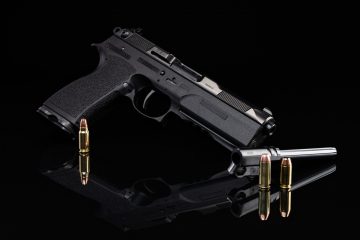 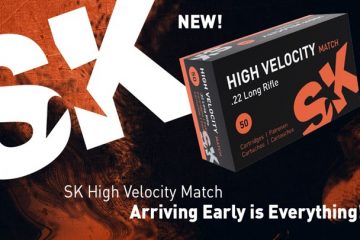 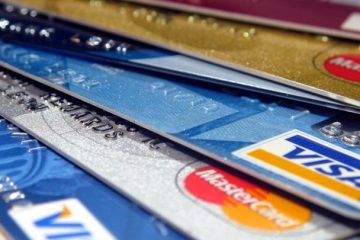 Examples of erroneous “fact checks” are two articles concerning VP candidate Kamala Harris’ record on the Second Amendment. Both articles – written by Cam Edwards and GOA’s own Rachel Malone – correctly demonstrated Harris’ anti-gun record, but were rated “false” by Facebook, which used the foreign AFP as its source.

AFP maintained that Harris supports gun ownership, while the flagged articles pointed out that she authored an amicus brief that opposed an individual’s right to keep and bear arms. When these articles were shared on Facebook, their reach was diminished, and an overlay labeled the articles as “false news,” and replaced them with AFP’s version of the “truth.”

Facebook has recruited an agent of a European government to control which messages about U.S. elections may be heard, and which should be suppressed. Based on its favored status within Facebook, AFP Fact Check has been given access to the Facebook site, along with the unilateral powers to declare information it opposes to be “False News,” to censor, diminish, or even remove opposing views that are posted on Facebook, and to superimpose AFP’s own version of the alleged “truth” in its place.

Furthermore, because Facebook is allowing a foreign entity to provide assistance in an election, GOA is urging the FEC to investigate for FECA violations. The complaint states:

Facebook and AFP Fact Check have provided valuable services to the political campaign of Vice Presidential candidate Kamala Harris. [Facebook’s] employees have used corporate time and resources to target and remove political speech critical of their favored candidate, because such speech has been deemed harmful to that candidate, all for the purpose of influencing the 2020 Presidential Election. Because [Facebook and AFP Fact Check] are corporations, they are prohibited from providing this service to the campaign free of charge, or for less than they should normally charge. Therefore, these services constitute a prohibited corporate in-kind contribution to the Harris campaign.

John Crump, a journalist and Virginia Director for Gun Owners of America, received a lifetime ban for the sharing of Malone’s article on his personal Facebook page. He recently wrote, “The social media platforms try to play both sides of the fence. When someone posts something illegal, the company claims that they are just a ‘platform,’ so they are protected from civil and criminal penalties. When they want to remove opinions they don’t like, Facebook claims that they moderate content like a publisher. It is time they either allow free speech or the government should strip Facebook of their Digital Millennium Copyright Act protections.”

John Crump, or another GOA spokesperson, is available for interviews. Gun Owners of America is a nonprofit dedicated to protecting the right to keep and bear arms without compromise. For more information, visit GOA’s Press Center.

The Mini Shot A-Spec Reflex Sight Gets A+ Improvements