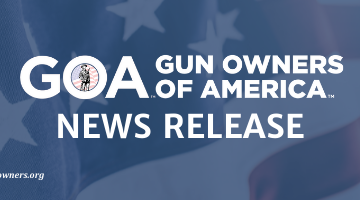 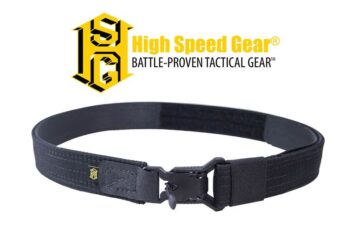 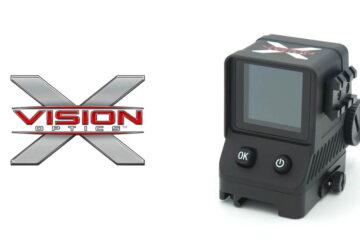 The past two years have witnessed gun sales the likes of which have never been seen before. It’s not just Red states either. The totals include big numbers in Blue states already home to some of the strictest gun control laws in the country.

With the midterm elections less than 10 months away, elected officials supporting more gun control could be in for a rude awakening given the shifting Second Amendment support among their voting constituencies.

Law-abiding Americans took firm control over their personal safety and Second Amendment rights in 2020 and recorded 21 million background checks for gun sales. That number dipped only slightly in 2021 for a total of 18.5 million. Those numbers include more than 8.4 million first-time gun buyers in 2020 and more than 3.2 million in the first half alone of 2021.