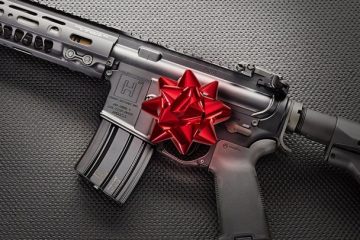 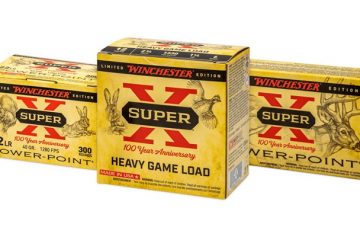 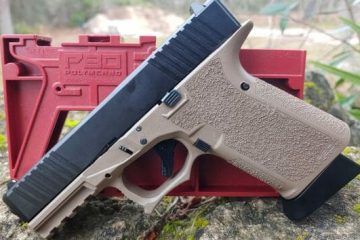 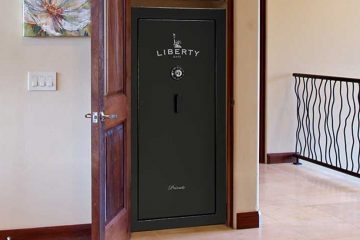 June 18, 2021 Guns In The News
Home»Guns»Guns of the San Bernardino Terrorists
Guns

Guns of the San Bernardino Terrorists

Ammoland.com – The above is a screenshot of the guns of the San Bernardino terrorists.  It has been reported that they had two “assault rifles”.  From ktla.com:

After they were killed in a shootout, two suspects in Wednesday’s mass shooting in San Bernardino were found to have been carrying AR-15 assault rifles, pistols and many magazines of ammunition, ATF Agent Meredith Davis said.

The New York Times and other outlets repeated the misinformation that was put out by the ATF.  In Agent Davis’ defense, she did say “commonly referred to as” before she said “assault rifles”.  The rifles are not “assault rifles”, which is a technical term, though they may be “assault weapons” a legal term defined under California law, which varies from state to state.

The rifles had been illegally altered to accept detachable magazines, and the terrorists had possession of numerous standard capacity magazines, instead of the reduced capacity magazines mandated by California law.  One of the rifles was manufactured by DPMS and the other was a Smith & Wesson  M&P 15.   It has been reported that there was an attempt to convert the M&P15 to full auto fire. The two semiautomatic rifles were versions of the popular AR-15 model, according to San Bernardino officials. One was made by DPMS Inc., and the other by Smith & Wesson.

Early reports had claimed that one of the pistols was made by Smith & Wesson, but that was later corrected to Springfield Armory. The other pistol was made by Llama. Both pistols were chambered in the popular 9×19 cartridge, commonly known as the 9mm Luger. The Springfield Armory pistol appears to be an XD-S The Llama is one of their 1911 type clones. Note that the bottom of the slide is machined straight all the way to the muzzle.

The pistols have been said to have been legally purchased by Syed Farook in California four years ago. It is not known if the pistols were fired during the attack.

Numerous gun and other laws were broken by Syed Farook and his partner.  The rifles were illegally altered.  They illegally manufactured explosive devices designed as anti-personnel, in violation of federal and California law. They transported the guns and explosive devices in violation of California law, on several counts.  Does it need to be said that they illegally murdered people, destroyed property, shot at police, and placed the pubic in danger?

Determined terrorists such as these will always be able to obtain weapons to accomplish their ends, just as was demonstrated in France and other countries.

Guns of the San Bernardino Terrorists 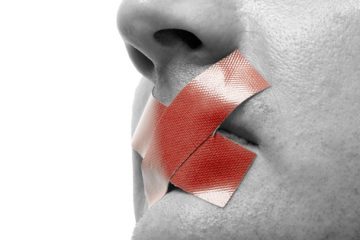