August 15, 2022 Guns In The News
Home»Commentary»I Have This Old Gun: Remington Model 32
Commentary

I Have This Old Gun: Remington Model 32

During the strain of the Great Depression, Remington decided to release a new over-under shotgun design. While the times were not ideal for bringing a new firearm to market, the company unveiled its Model 32 in 1931. Despite the hard economic times, the Model 32 offered a similar level of quality that was typically only found in European-made shotguns, but at a quarter of the price. As a result, the Remington Model 32 became one of the first machine-made over-under shotgun lines produced in the United States. 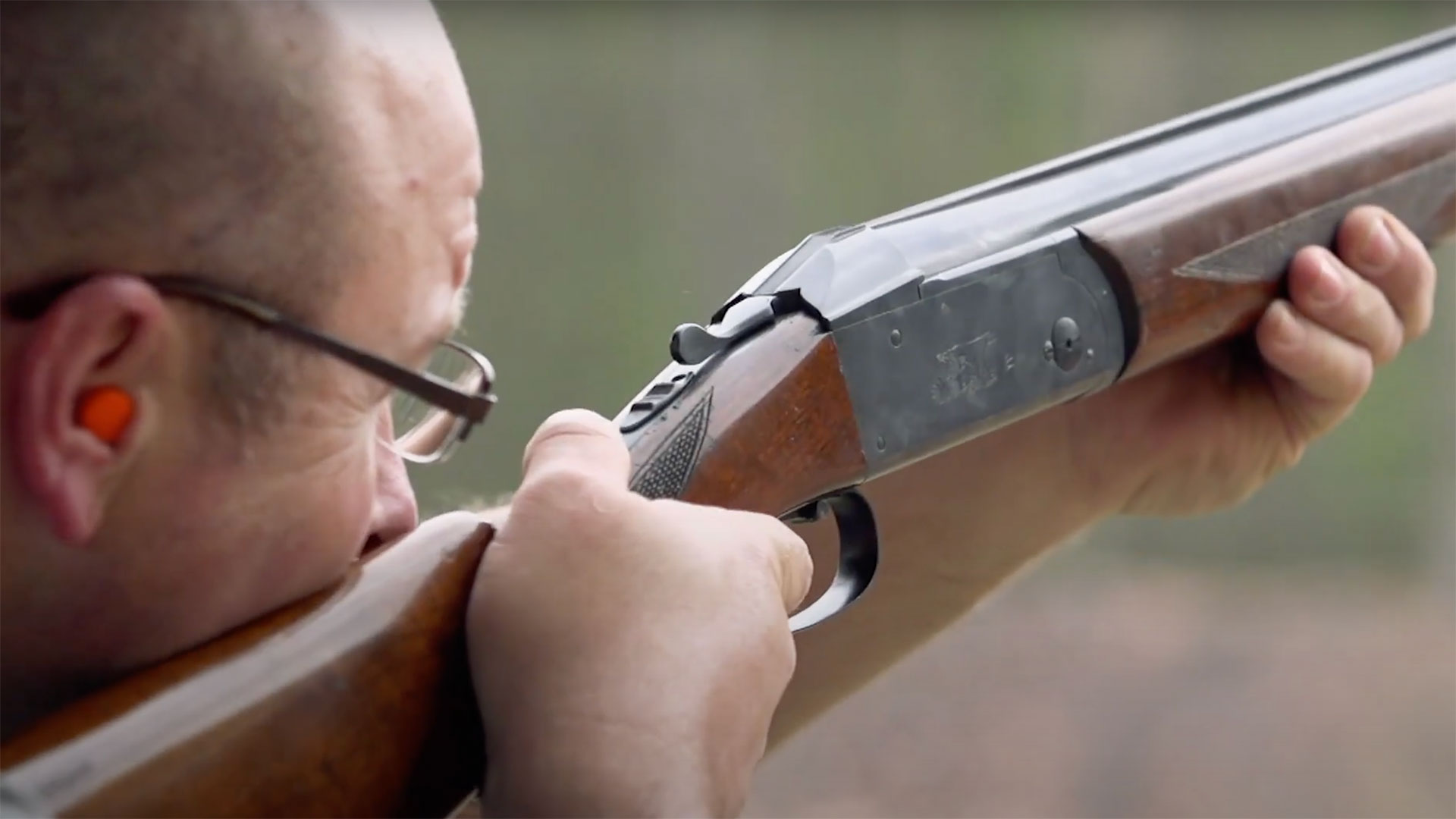 A Remington Model 32 on the range.

Its design was unusual, as it incorporated a “top lock” action design. Unlike other similar shotguns of the time, the Model 32 features a sliding plate at the top of the receiver, which moves rearward when the action is opened, allowing both barrels to be rotated into the open position. The slide indexes with linear lugs running along the slides of the top barrel, which locks the action. Where other over-under shotguns had a tendency to become loose through use, the Model 32’s use of a sliding top cover to lock the action proved to be more robust. 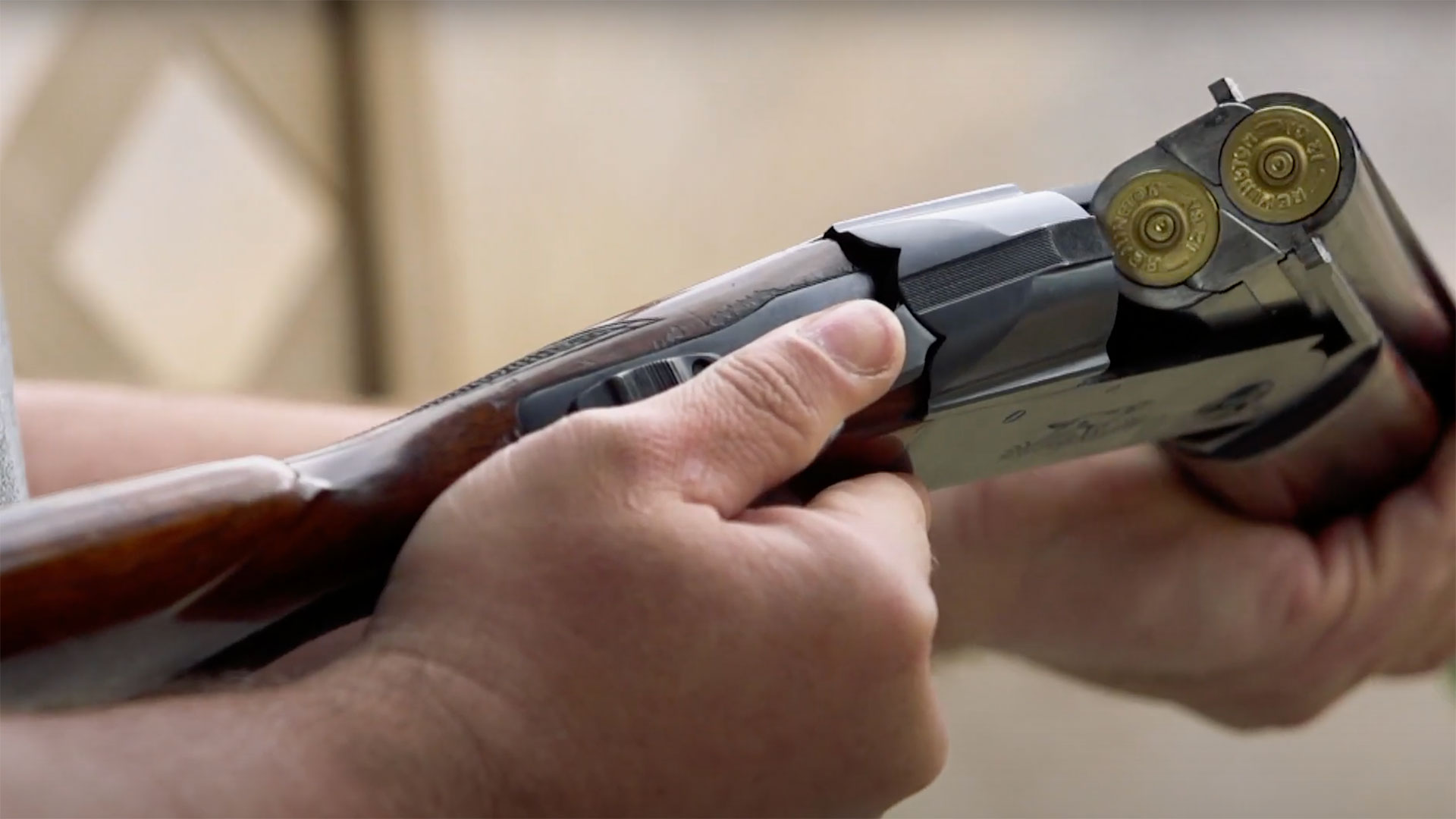 The action of a Remington Model 32 opened, note the sliding plate at the top of the action which locks against the top barrel.

The Model 32 also used a unique arrangement for separating its two barrels. A ring mounted to the top barrel near the muzzle held the bottom barrel in place. As the two barrels heated and cooled, this ring mount would allow the two barrels to freely flex without imparting stress into the other barrel. It was offered in seven different grades, from a basic version up to more finely crafted examples. 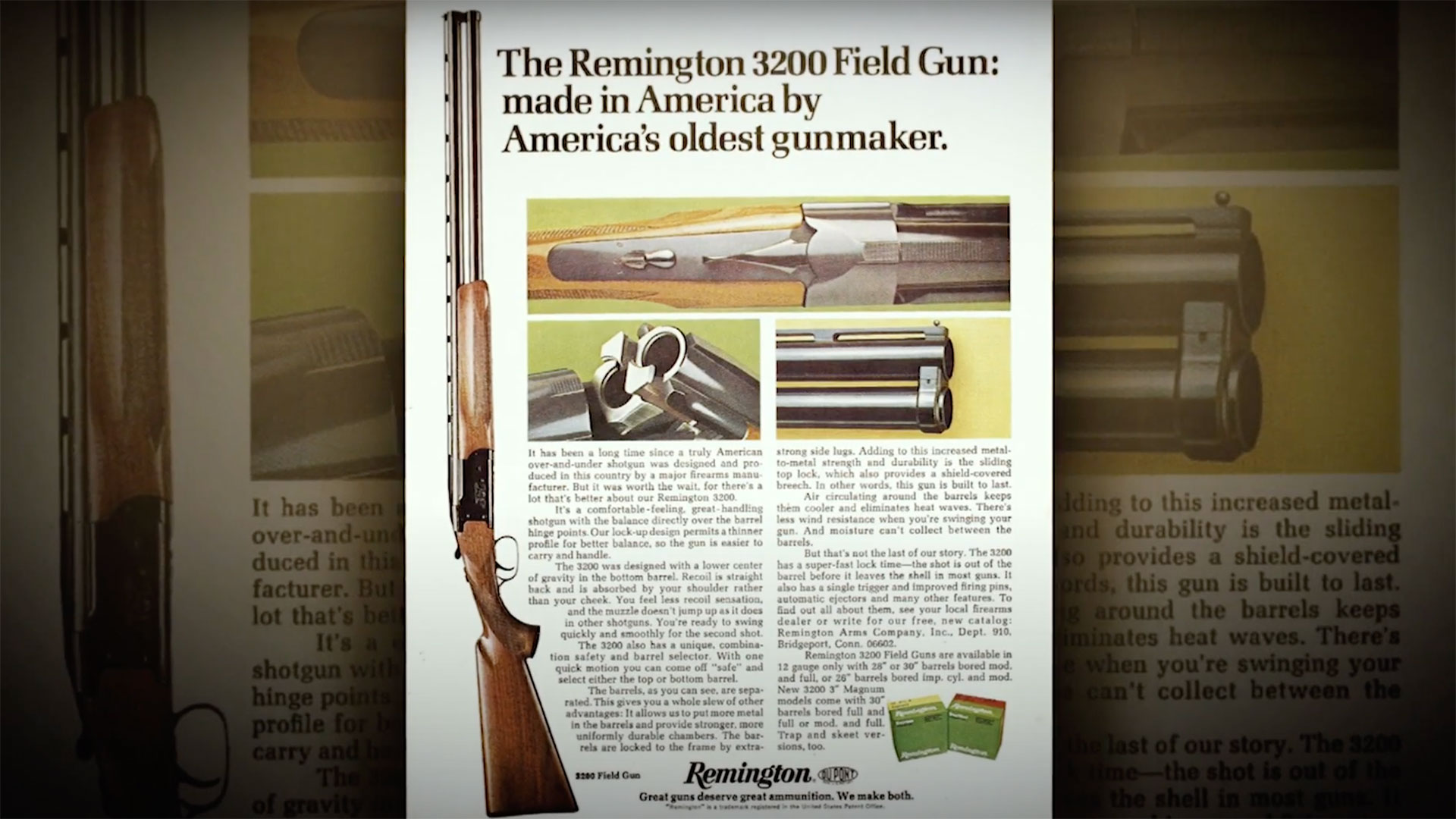 However, despite the popularity and more reasonable price, the market demand for a common-man’s over-under shotgun proved to be less than what had been anticipated. The design, even though it was reintroduced with subsequent improved version like the Model 3200, eventually proved to be too expensive to be profitable to manufacture, and it was discontinued in the 1970s.

I Have This Old Gun: Remington Model 32