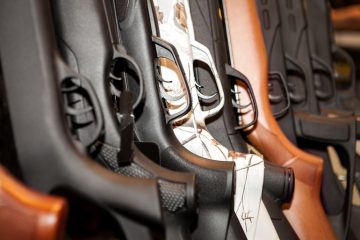 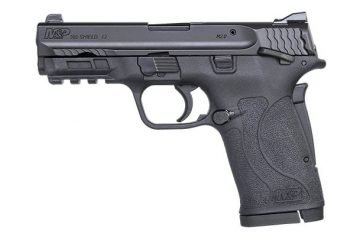 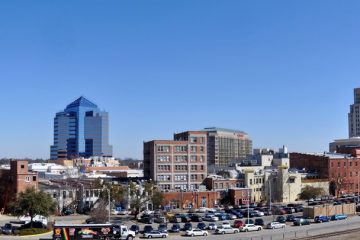 November 24, 2020 Guns In The News
Home»Commentary»Is ATF Going To Make Pistols, Based On Rifles, NFA Items Because of Weight?
Commentary

Is ATF Going To Make Pistols, Based On Rifles, NFA Items Because of Weight?

WASHINGTON, DC –-(Ammoland.com)-The law office of Wiley Rein caused a stir on the internet by releasing a client alert where they theorized the ATF might move to make AK pistols and AR pistols NFA items.

Firearms are generally not importable under 18 USC 922(l). However, there is an exception for importable guns in 18 USC 925(d)(3), for any firearm that is (1) not an NFA firearm, (2) not a military surplus firearm, and (3) meets the “sporting purposes” test; however, ATF chooses to define that test? There is not a clear definition.

The ATF has always stated that pistols derived from rifles meet the standard for “sporting purposes.” Now, mere weeks before the election, the rogue agency has reversed course and has taken the position that these guns are “too long” or “too heavy” to meet the sporting purpose test.

According to the ATF, these guns fail the test because the manufacturers did not design them for the user to fire them from one hand.

The problem is the National Firearms Act (NFA).

The NFA defines what constitutes an NFA “firearm” in 26 USC 5845. This definition is separate from a GCA firearm. The only conceivable NFA classification into which an AK or AR pistol could fall is “any other weapon” (AOW).

An AOW is defined as: “any weapon or device capable of being concealed on the person from which a shot can be discharged through the energy of an explosive, … Such term shall not include a pistol ….”

The NFA does not define what is and isn’t a pistol. The ATF defines a pistol in 27 CFR 478.11 as “A weapon originally designed, made, and intended to fire a projectile … when held in one hand….”

The ATF uses the GCA definition of a “handgun” for the NFA term “pistol.” This definition means that the firearm manufacturer did not design it to fire it with one hand.

ATF is now saying that pistols based on rifles weigh too much or are too long to be fired with one hand.

The theory proposed in the Wiley Rein’s alert is if the ATF says certain handguns aren’t importable because they aren’t sporting because they aren’t designed and intended for the user to fire them with one hand. Since they are not importable, then those same handguns could be classified as “AOWs” under the NFA for the same reason. The gun owner could conceal the firearm, and they are not pistols because the manufacturer did not design the gun for the user to fire with one hand.

The alert is speculation, but it is conceivable. The timing of the reverse course on the importation rules seems suspect. Some speculate it is just another move by an out-control agency to hurt President Trump in the eyes of gun owners. Others think it is the ATF gearing up for an all-out assault of the Second Amendment if Biden is elected.

Whether ATF has some master plan in store to turn all AK pistols and AR pistols into AOWs remains to be seen.

Is ATF Going To Make Pistols, Based On Rifles, NFA Items Because of Weight?