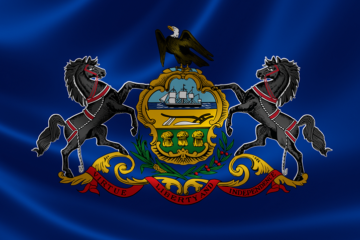 Ammoland – Manageable cost and advanced training were what Laser Ammo had in mind when it developed its latest product, theInteractive Multi Training Target System (i-MTTS).

The Interactive Multi Training Target System boasts an interactive system that operates without the use of a computer. The targets communicate with each other in whatever numbers the user selects, up to five. Each target offers four different target shapes and sizes, including five different drills:

Stand Alone – Shoot, hear and see your shots on each target separately:

It’s the most advanced, most cost-effective electronic target on the market, according to Laser Ammo VP of Business Development and Sales Chen Shoshani.

“There’s no better tool when it comes to interactive training,” he said. “Laser Ammo is introducing this tool to meet the needs of shooters of all skills levels who want to practice up in a variety of scenarios, from home defense and tactical shooting to steel-plate, IPSIC and IPDA competition training.”

The multi-target system is also built specifically to work with the Laser Ammo SureStrike cartridge – both visible red and IR lasers – for standard firearms and the vibration cartridge for recoil-enabled guns, such as Airsoft rifles.

“We didn’t want to restrict shooters to one way of training,” Shoshani said. “With the Interactive Multi Training Target System, they can choose the amount of targets with which they would like to train, the size and shape of the targets, which of the five drill modes to select and if they would like to operate with a buzzer indicator, a light indicator or a combination of the two. It’s the ultimate in flexibility.”

The new Interactive Multi Training Target System will be available for purchase in February (MSRP starts from $99.95). For more about Laser Ammo’s iMTTS visit: http://laser-ammo.com.

For more information on Laser Ammo Open Range, visit our website at www.laser-ammo.com.