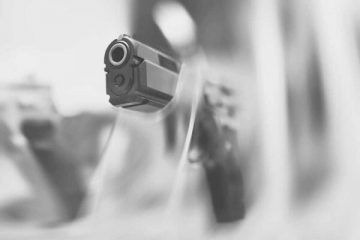 Gun Control May be Wasting Away, But Not Because of COVID

October 19, 2020 Guns In The News
Home»US News»Longmeadow’s Anti-Gun Proposals Could Come to Your Town!
US News

Anyone possessing a firearm, rifle, or shotgun in any building owned by the town, or on recreation area, conservation area, or other grounds owned by the town, would pay a fine of $300. This proposed bylaw would prohibit anyone from possessing a firearm (defined under state law as a pistol, revolver, or similar weapon), rifle, or shotgun in a town building or on town property.

Remember, your town could be next. Once again, please attend the meeting on May 10 to fight these draconian proposals from happening in your neighboring town!