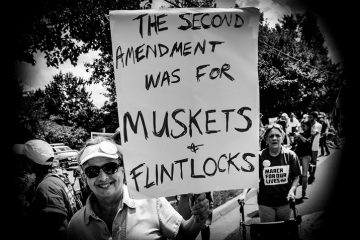 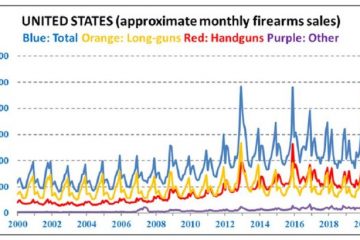 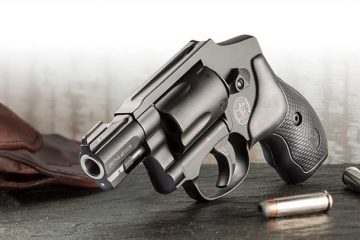 On Thursday, both chambers of the New Jersey Legislature passed “smart gun” legislation despite this technology being more science fiction than reality.  Undaunted by the facts stacked up against yet another horrible gun control idea, anti-gun lawmakers in Trenton couldn’t resist another opportunity to advance their gun ban agenda in New Jersey.

A.1016 /S.101 would force market acceptance of smart guns by requiring gun dealers to offer them for sale.  Typically, when you have to force businesses to sell a product, that’s a very strong indicator that there is not a market for the product.  However, anti-gun extremists in the Garden State aren’t concerned with facts or evidence.

Only a couple of states, Maryland and California, have passed smart gun legislation. Since there is not currently a viable smart gun on the market, these laws have not been implemented.

New Jersey passed a smart gun law in 2002 which stated that once smart guns were certified as viable, only handguns incorporating this technology could be sold in New Jersey.  This, of course, amounts to nothing more than a ban on traditional handguns.

Nearly two decades later, there have been no meaningful improvements leading to the certification of smart guns.  As a result, anti-gunners grew weary of the wait and have now taken the next step of forcing market acceptance of an inferior product.

Gun shops may be forced to put a smart gun on their shelves, but the anti-gun zealots are more likely to see dust collecting rather than actual sales.

In the end, this is just another sad chapter in the ongoing war against gun owners in New Jersey.

RELATED:  Scorecard: See If Your Representative Or Senator Supports The Second Amendment Or Not

This bill now goes to the Governor’s desk.

It will have zero impact on public safety and represents nothing more than another swipe at the state’s law-abiding citizens.

Make your voice heard and register your opposition.  Please contact Gov. Phil Murphy immediately and request that he veto this legislation.

The DNC Platform Goal is to End the Firearm Industry