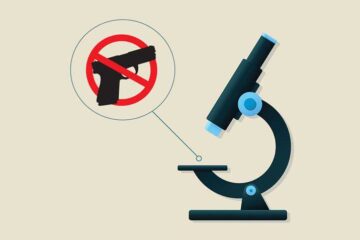 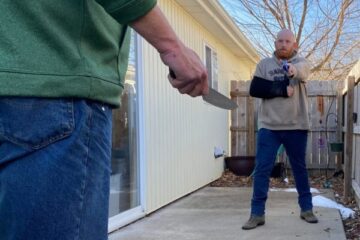 Anti-gun New Jersey politicians have never been bashful about slapping restrictions on Second Amendment rights in the Garden State.  However, this latest, brazen campaign inches the state even closer to an outright ban on the Second Amendment.  In a state that basically doesn’t observe right-to-carry at all, the state Senate is now poised to strip citizens of their constitutional rights in their own homes!

This Thursday, December 9, the Senate Law & Public Safety Committee is going to hear legislation that would force gun owners to store their guns and ammo under lock and key, or face felony level penalties.   S.3757 is an all-out assault on the right to self-defense, giving criminals a distinct advantage in self-defense situations.  Lawmakers find it acceptable for you to be fumbling around for the keys and combinations to your safes in the middle of the night while violent, armed criminals are marching up your stairways.  That is the exact scenario that will become a reality under S.3757.  This bill is so bad that it requires firearms and ammunition to be stored and locked separately!  This Draconian legislation completely nullifies self-defense.

While anti-gun politicians in Trenton once again hide behind the moniker of “firearm safety,” this bill does nothing except completely obliterate the right to self-defense as affirmed by the Supreme Court of the United States in Heller.  Responsible gun owners should be trusted to make appropriate decisions regarding the safety of their families in their own homes.  Micromanaging a person’s constitutional rights in their own home is way out-of-line, and it is time for New Jersey NRA members and gun owners to say “enough is enough.”

Please contact your state Senator immediately and respectfully ask them to oppose this dangerous bill.  Please request a “NO” vote on S.3757.