U.S.A. –-(AmmoLand.com)- The Ohio Senate has passed Knife Rights’ Knife Law Preemption bill, SB 156, by a vote of 23-7. It now moves to the House where a companion bill, HB 243, is awaiting a vote by the House Government Oversight Committee, expected shortly.

SB 156 Sponsor Senator Kristina Roegner said, “Ohioans carrying knives, whether for work or self-defense, face a confusing and impossible to follow patchwork of local ordinances. Currently, what is legal to carry and possess in one town may be a serious crime to possess in another. Senate Bill 156 is criminal justice reform legislation that seeks to save law-abiding citizens from entrapment while traveling throughout the state.”

Knife Rights Director of Legislative Affairs, Todd Rathner, said “Senator Roegner is a true champion of knife law reform and we appreciate all of her hard work on this critical issue.”

Knife Law Preemption is a Knife Rights’ criminal justice reform effort that nullifies existing ordinances and prevents new local ordinances more restrictive than state law which only serve to confuse or entrap law-abiding citizens traveling within or through the state. Preemption ensures citizens can expect consistent enforcement of state knife laws everywhere within a state.

Knife Rights is America’s grassroots knife owners’ organization; leading the fight to Rewrite Knife Law in America and forging a Sharper Future for all Americans™. Knife Rights efforts have resulted in 34 bills enacted repealing knife bans in 23 states and over 150 cities and towns since 2010. 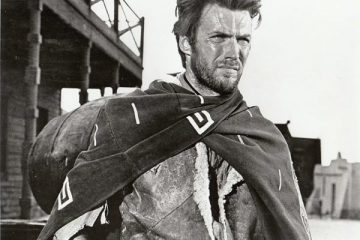