After months of preparation, we are ready to go public with our explosive report on the ATF’s nefarious gun registry. After pouring over hundreds of pages of secret documents that we were able to secure through the Freedom of Information Act (FOIA), we have found undeniable proof that the ATF’s registry – which they claim is only used to trace firearms used in crimes – is indeed a centralized and searchable registry of gun owners in total violation of the law. 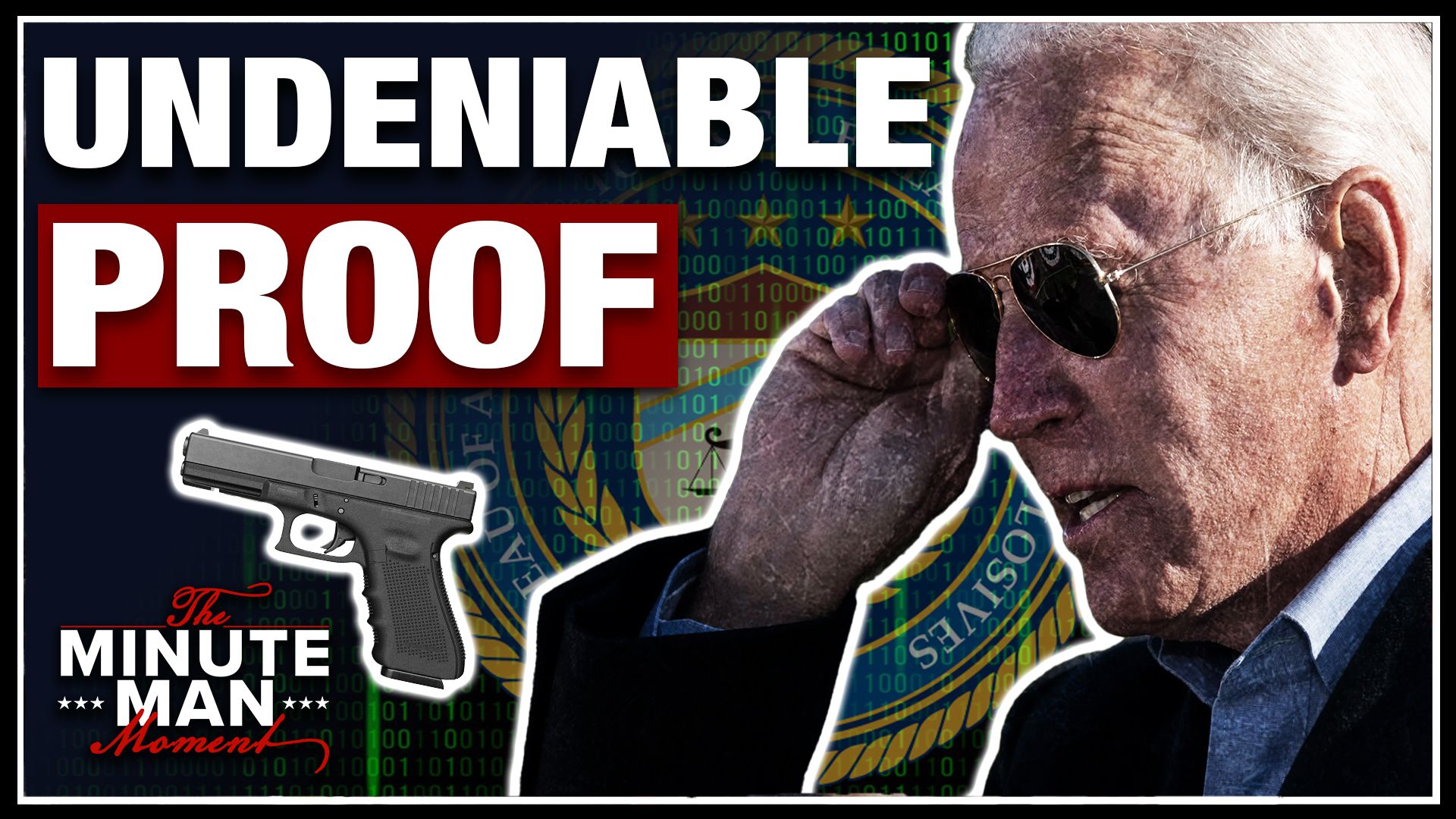 Because FOIA documents can be pretty tedious, we’ve compressed the important points into a report which we are releasing to the public. Read it over and share with anyone who doubts the ATF has an illegal registry of gun owners. 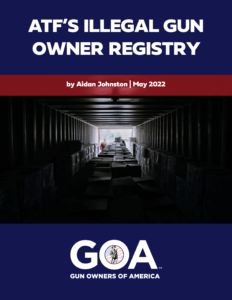 Part of the reason we know you support us is because we do more than put out reports, we also help generate support for pro-gun legislation.

To keep up the pressure, we need you to support Senator Ted Cruz’s Senate version of Congressman Michael Cloud’s No REGISTRY Rights Act, which will eliminate the ATF’s gun registry. Make sure you click the “Take Action” button and send a message to both your Senators either thanking them for supporting the bill or demanding they support it if they don’t already.

Because this issue is so important for every American to understand, we are breaking down the report with a five-part video series on our YouTube channel. The first episode is live now. Go watch it and subscribe to our channel so you can catch the next four episodes.

Dettelbach Comes before the U.S. Senate