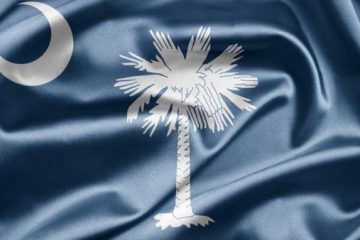 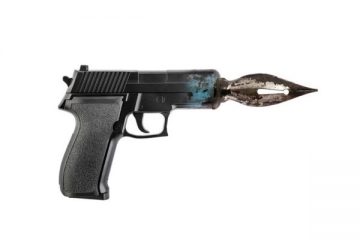 May 5, 2021 Guns In The News
Home»Commentary»How Are Suppressors Impacted by The Hearing Protection Act?
Commentary/Guns

How Are Suppressors Impacted by The Hearing Protection Act?

Additionally, the measure, originally introduced October 22, 2015, would provide a refund to consumers who purchased a suppressor and paid the Federal $200 transfer tax any time after that date.[1]

The bill would remove suppressors (also referred to as “silencers” or “firearm mufflers” in both the Gun Control Act (“GCA”) and NFA, as well as their implementing regulations) from NFA regulation simply by removing “silencer” from the NFA’s definition of a “firearm.”[2] Thus, if “silencers” were no longer considered a “firearm” under the NFA they would not be subject to the tax, transfer requirements, and licensing obligations of the NFA.

The remainder of the NFA (including controls on machine guns, SBRs, SBSs, etc.) would remain unchanged by the proposed measure.

Furthermore, it would amend the GCA, adding a provision to prevent states and localities from imposing any taxes, marking, or registration requirements upon the making, transferring, or possession of suppressors.[3] However, the proposed HPA does not address state laws that currently prohibit suppressor possession or ownership.[4] (read NJ)

Sentiment across the industry suggests that consumers, Federal Firearms Licensees, and agency personnel believe passage of the bill in its current or even a modified fashion is warranted. In addition to proposed tax refunds, consumers would benefit from the ability to purchase suppressors at local retail stores.

Industry licensees would benefit from a spike in short and maybe long-term sales of the product. They would also benefit from the ability to reduce the sales cycle associated with regulatory forms processing and approval. Likewise, the Bureau of Alcohol, Tobacco, Firearms and Explosives (“ATF”) would benefit from a reduced volume of forms requiring review, approval, and filing.

There are some who believe passage of the Act might have a long-term impact on existing manufacturer competitive advantage and product profitability. The belief stems from the thought that reduction in regulation would permit an increase in suppressor manufacturers even to include home production.

Navigating the world of National Firearms Regulations (NFA) can be time-consuming and the potential implications of non-compliance costly. The lack of proper filing at the right time, on the right form and related to the proper serial number can lead to delayed forms approval extending inventory hold times and impacting the speed of sales.

To learn more about NFA regulations or even those specific to suppressors, visit the ATF’s website for several resources including the National Firearms Act (NFA) Handbook. (below)

If you want to learn more about the business of suppressor manufacturing, distribution or retail sales, or even the best practices for regulatory compliance contact the NFA experts at Orchid Advisors (http://orchidadvisors.com/contact-us/).

How Are Suppressors Impacted by The Hearing Protection Act?