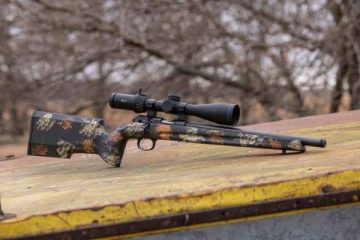 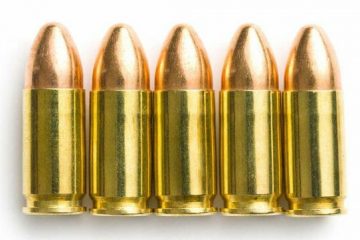 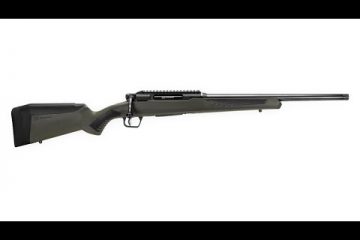 It’s no surprise; after all, she is a hardened anti-gun politician who is trying to become the Governor of Wyoming — one of the most pro-gun states in the country.

To do that, Mary Throne is going all out in her effort to twist the facts about her record as a former state lawmaker.

Recently, in an interview with KODI and KZMQ, Throne did her best to totally reinvent herself as a stalwart supporter of the Second Amendment.

Like every gun grabber in the country, Throne began by professing her support of hunting — just like former Vice President Biden used to do — as if the Second Amendment was written to ensure our right to hunt.

Of course, you and I know that it was about the right of the people to remain armed to deal with criminals and tyrants.

But sensing that that wasn’t enough for gun owners, Throne dispensed with the truth and began to flat out lie by claiming, “I’ve never supported any kind of gun control.” Technically, you see, Throne is correct. There have not been gun control bills on the floor of the legislature for her to vote for.

But Mary Throne voted AGAINST YOUR GUN RIGHTS every chance she had during her years in Cheyenne, making her a long-time opponent of the right to keep and bear arms.

I can go on and on, as Mary Throne’s war against gun owners spans almost a decade.

For Mary Throne to now claim that she’s never supported any kind of gun control is a flat out lie, and it’s insulting to every gun owner — and every voter — in Wyoming.

On the other hand, Mark Gordon has been very upfront about his support of the Second Amendment, when he signed the Wyoming Gun Owners candidate survey.

To be clear, Mark Gordon has publicly stated that he would oppose legislation like:

But more than what he would oppos, is the legislation that Mark Gordon has promised to sign.

As you all know, WYGO is determined to end deadly ‘Gun Free Zones’ in Wyoming, an effort that was stalled in 2017 when Governor Mead vetoed our bill.

But Mark Gordon has promised, in writing, to sign this bill into law.

Don’t take my word for it, check out his signed survey for yourself!

Now that you have the facts, please help Wyoming Gun Owners get this message out to as many gun owners as possible between now and November 6th, 2018..

Wyoming was a bright spot in 2018 in the fight for gun rights, passing Stand-Your-Ground law while many ‘red states’ were advancing gun control. But we can’t let up now!

And with virtually everyone talking about a blue wave coming on election day, we can’t take anything for granted, either. Whatever you do, please make sure that you forward this article to more gun owners, so that they are not confused by Throne’s lies!

Wyoming Gun Owners has been a hard-hitting, no compromise, boots-on-the-ground gun rights organization here in Wyoming since 2010!

We’re dedicated to one thing: defending and advancing the 2nd Amendment rights of all law-abiding citizens in the state of Wyoming — and exposing legislators who refuse to do the same thing! www.wyominggunowners.org