Chipman would be the most radical anti-gunner to ever lead the ATF. He was working for the ATF at the Ruby Ridge standoff AND Waco massacre. He even LIED about Waco, falsely claiming that the Branch Davidian members shot down helicopters.

So long as no “pro-gun” Republicans betray us, it will only take 1 VOTE to torpedo Chipman’s nomination. That’s it.

Your action right now could save the Second Amendment.

Please add your name to our pre-written letter to YOUR Senators DEMANDING that they VOTE NO on David Chipman’s confirmation.

Here is a young David Chipman POSING in the tragic aftermath of the Waco massacre where 76 Branch Davidian members died during the ATF’s raid: 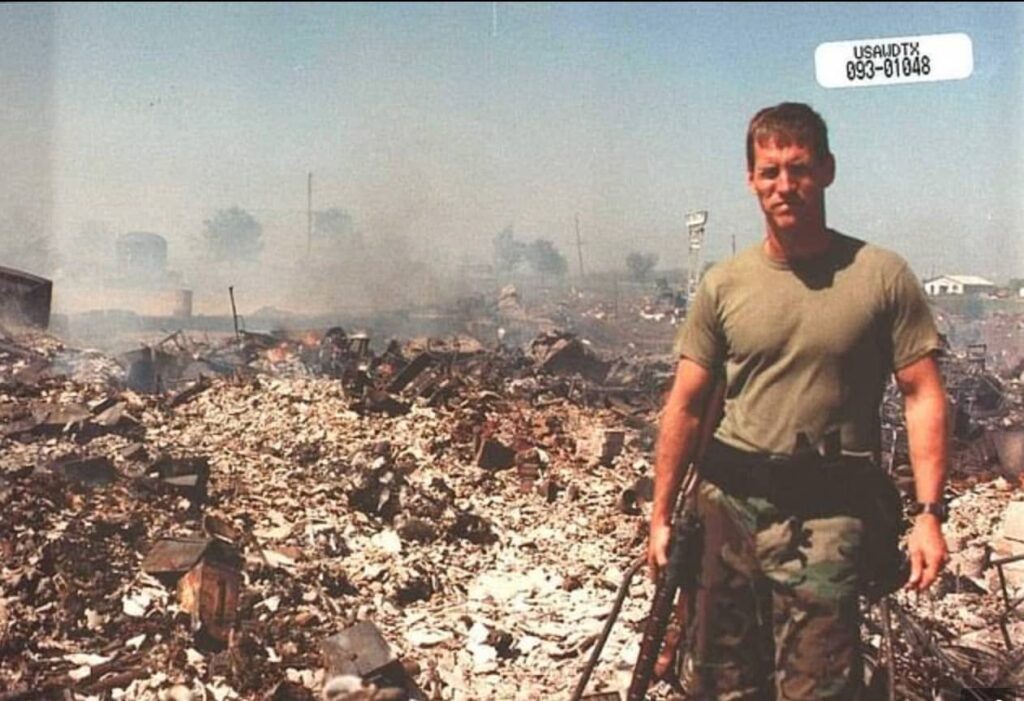 This is who Biden and Kamala picked to lead the ATF.

But, it gets even worse…

Chipman’s confirmation as ATF Director would not just be a “slippery slope” for gun rights. It would be a straight nose-dive into tyranny.

That’s why I’m urging you to pressure your Senators to torpedo his confirmation or we can say goodbye to America as we know it.

Behind the Bullet: .17 Hornet