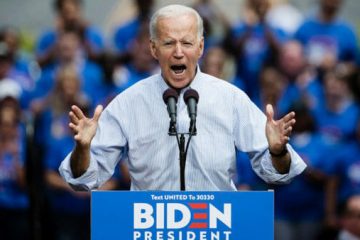 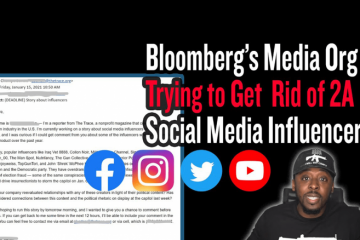 Century’s Coach Gun continues to be a popular choice among enthusiasts shopping for a side-by-side shotgun, according to results from GunBroker.com, but squeaking in just behind in the standings is another version once sold by the company—the Century JW-2000 Coach. Century no longer offers either firearm, although they continue to be a popular choice on the used market.

Two versions were made, a 20 and 12 gauge. Both break-action shotguns had the “by definition” two shotshell capacity and wore rabbit ear external hammers. Barrels and receiver were blued nicely, the manual safety was mounted on the tang and the guns had double triggers. Choke was fixed and a brass bead up front provided sighting.

The stock and fore-end were hardwood with a walnut stain and oil-rubbed finish. Modest checkering at the grip and forearm ensured a solid grip, whether hunting in poor weather or during a sweaty stage at a cowboy action shooting match. A rubber recoil pad was also standard, as well as sling swivels.

Barrel length in both came in at 20 inches and the guns could chamber shotshells up to 3 inches. Weight for both was roughly 7.5 lbs. and overall length 37.5″.

There’s no denying the timeless look of a side-by-side shotgun, and reliable performance continue to make it a popular choice among enthusiasts. That fact’s confirmed with a quick look at the prices.

Brand new and out of the box these guns ran for roughly $350, sometime above. On the used market today, despite the fact they’ve modern takes on the classic, you can expect to pay at least $200, and they’ll likely show some abuse. It’s still a great deal, if you can find one.

I Have This Old Gun: Karabiner 98AZ