Growing up with my grand­parents, guns were the norm. I was taught at a very young age by my grandfather how to properly handle a firearm, and not just how to effectively use them, but to service them as well. There were no excuses for irresponsible gun ownership.

The day I graduated from my hunter’s safety course, I was ecstatic. My grandfather had something for me after graduation, and it was my first long gun—a rifle that would not only become one of the most reliable tools in my chest but also a part of me. It was the Remington Model 788 bolt-action.

As inexpensive as it was, I called it “Old Reliable” because you could run it through mud, snow or rain, and that gun would shoot straight without hesitation. It’s a bolt-action with a bolt throw of just 60 degrees, rear locking lugs and a birch stock. I’ve since sanded it and refinished the wooden stock, as well as coated the barrel and the trigger mechanism.

I have numerous great memories with that rifle, and there are many scars on it from the long miles it was carried through the woods—with many more to come. My first deer was put down with that Remington. All the work I had put into learning to confidently shoot accurately, prior to heading to my first true hunt, paid off; one shot, and it was down.

I hold this firearm close to my heart for many reasons. Remington produced the Model 788 from 1967 until 1983, and despite its age, mine still shoots true and is by far the most accurate rifle I’ve owned. No dollar amount could get me to part with this rifle. 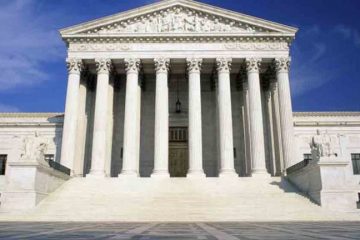