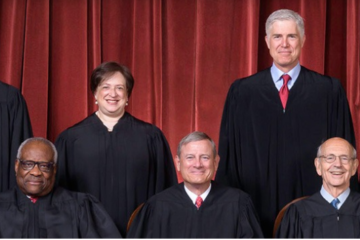 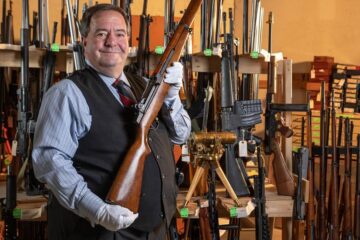 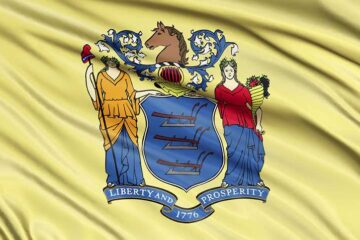 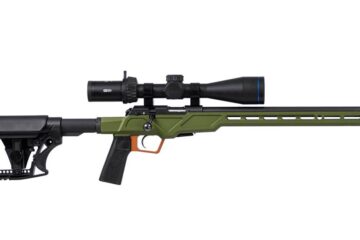 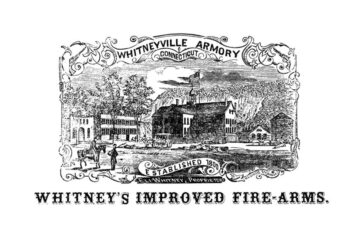 June 28, 2022 Guns In The News
Home»Commentary»Gun Control & Socialism: A Message from Cuba
Commentary

I was born in Cuba in 1958, and I remember the struggles my family went through in order to emigrate (legally) to the United States. Being an independent thinker and a freedom lover was a threat to the intolerable Castro regime. As soon as my father requested an American resident visa, the Cuban government turned on us. My dad was fired from his job as a building superintendent and mandated to forced labor in the sugar-cane fields of Cuba.

It took Castro eight years to finally approve our departure from Cuba, but during those long eight years, I grew up in a horrific atmosphere. Bullying in school, even by teachers, just because my parents were “traitors” for wanting to leave the country. By the time I was 10, I had the maturity of a grown man for witnessing the abuses against us by our own people just because we had a different ideology.

Castro rose to power due to a thirst for equality from among the people. He gave us equality all right—equal misery for all. Castro nationalized the banks and all businesses; many entrepreneurs fled the island taking with them jobs and ingenuity. That’s what socialism does, it scares away the capitalists and leaves the country empty and powerless.

The first order of business in Castro’s revolution was to disarm the citizens. People ask me, “Why haven’t the Cubans overthrown the Castros?” How can you beat an army of Russian-backed murderers with sticks and stones? The Cuban constitution, similar to that of the United States, was deemed outdated and was replaced by Castro.

This didn’t happen overnight—it started with leftist propaganda, especially in the universities. Cuban youth were indoctrinated into hating capitalist America and brainwashed into thinking that equal pay for everyone, free healthcare and education would make Cuba a utopia. I cringe every time someone tells me that Cuba has a great healthcare system that is free for all. These ignorant people don’t know how scarce even aspirin is in Cuba.

The things I witnessed in Cuba I see happening here in the United States today—leftist messaging on TV, constant brainwashing 24/7. The schools are teaching our kids to hate their own country, and the Democrats use racial division to instigate their agenda. Many Americans don’t see this, and I understand why. You have to live it to understand it.

This election is the most important election of my lifetime. I don’t want to relive the atrocities of socialism, the intolerance of fanatics and the chaos rule of lawlessness again. We must vote for the man who loves and protects the U.S. Constitution and our Bill of Rights—the First and Second Amendments especially. God bless America. 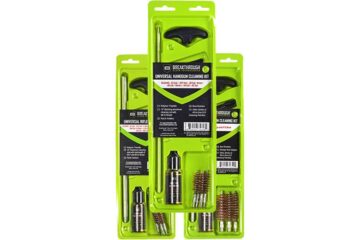