June 30, 2022 Guns In The News
Home»Commentary»Learning from Mistakes and Failures
Commentary

The purpose of training is to skill build like you plan on fighting (defensive shooting) or winning a stage (competition shooting). In practice you have limited time and these days very limited ammo. Why and how is failing during training one of the best kept secrets of the professionals to becoming a better shooter?

The master has failed more times than the novice has tried. In other words, if you’re not failing you’re not training. The three stairsteps that can help raise your skill level using failure to become a better shooter are to identify “right” from “wrong”, make the wheels fall off and fail to hit your waypoints.

All skills are built on correctly performing a task. If you cannot perform the task correctly you can’t even develop the skill let alone perfect it. Shooting is straight forward: do everything right and you hit the target – do one thing wrong and you miss it. The trick lies deeply in the underpinnings of the process itself.

Breaking down the process to its most basic elements is to bring stability to alignment and break the shot without disturbing that alignment. Stability, for example, can be further broken down into the sub particulates of “grip” and “hold.” Knowing what is a good enough grip (gets the job done) versus knowing what is a bad grip (failing to create stability) is critical to shot placement.

Your ability to hold the muzzle on the target (in alignment) long enough to break the round is a skill unto itself. Some shooters suffer from pre-ignition flinch while other suffer from at-ignition flinch when the only “good” flinch should be at post-ignition. Knowing a right from wrong grip, hold or flinch are examples of identifying elements of the shooting process required to hit the target. 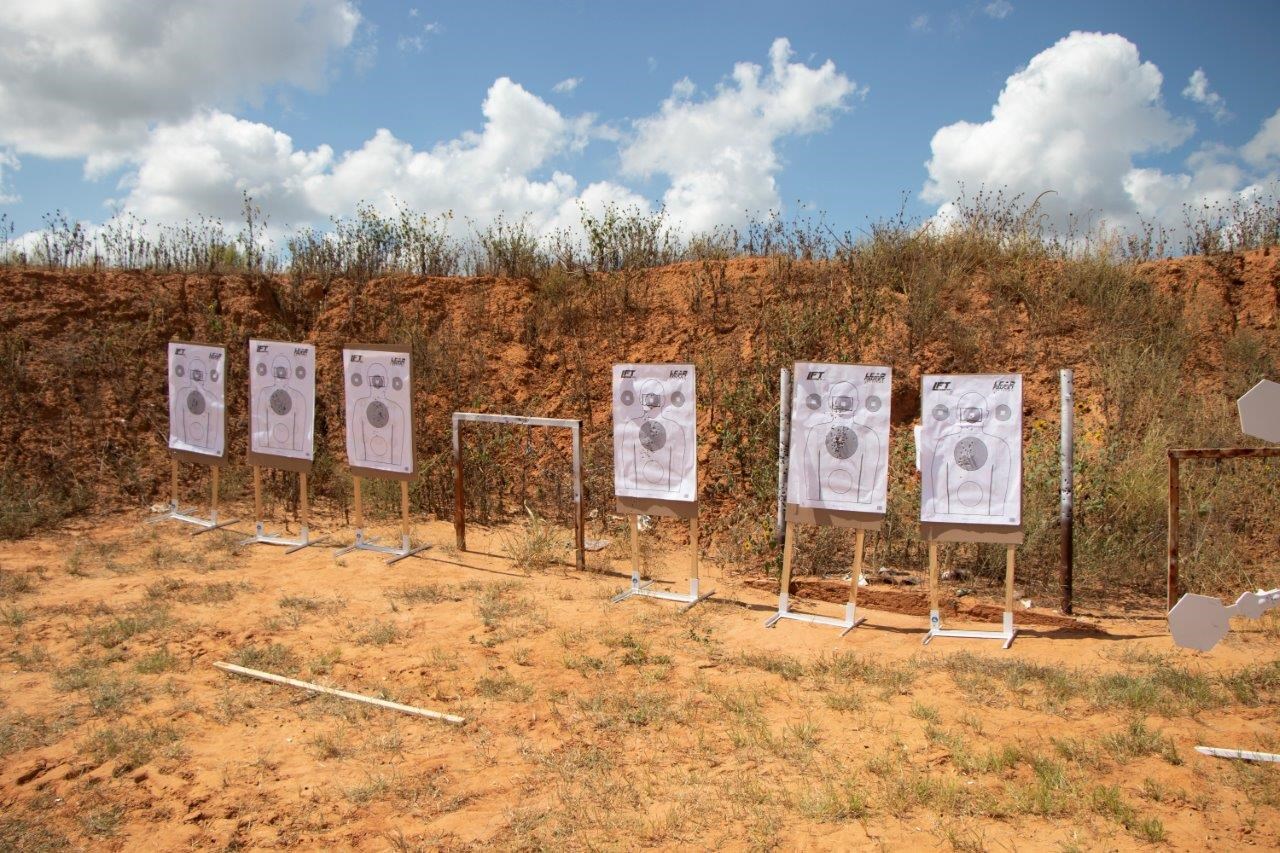 Once you’ve gained an understanding of the critical underpinnings of the shooting process and can perform them, your next usage of failure to your advantage is to push the process hard enough so that one of the wheels of your performance wagon falls off. The most common method of pushing the process is to increase the demand on the task. In other words, either change the target difficulty (make it smaller, further away, a higher penalty for missing, etc.,) or add a time demand such as “draw from your holster and place a round on that target in less than two seconds.”

Inevitably the harder you push the process the more wheels fall off. The trick is to gradually increase your push until you notice one wheel fall off (causes you to miss the target). Identify which wheel is it? Grip? Hold? Flinch? Trigger press? Using your knowledge of right and wrong you can now identify exactly what it is and correct it.

Fix one wheel at a time. Don’t push so hard that all the wheels fall off at the same time! It’s imperative to know which wheel so that you can isolate it, identify the source of the problem and fix it – do it correctly. On your next run be deliberate and focus on doing that one task correctly.

Pushing the process is like pressing down on a water mattress. If you push on one end the other side pops up. If you push on that end another end will pop up. Over time you eventually do find your comfort zone – that is, know exactly when a wheel is about to fall off. The beauty of using this in training is that you can rely on your body to teach you how to keep all the wheels on.

Each one of the underpinnings of the shooting process is a waypoint, that is a specific and identifiable index along the way that you can reference each time. An example of this might be clearing your cover garment and another to accurately place the web of your thumb up high as possible under the bore line while the gun is holstered. These two waypoints – “cleared garment” and “initial purchase” are identifiable and attainable with correct practice.

The purpose of hitting your waypoints is to build consistency (performing each sub-task correctly every time) which creates efficiency. Using training mistakes to become a better shooter is one of the best kept secrets of the professional shooting community. Knowing right from wrong, pushing the process until your wheels fall off, setting and hitting your waypoints to build consistency are how you can use failure to increase your shooting performance.