While this number alone is noteworthy, it’s not the only one. Of the more than five million new gun owners, more than one third were women and nearly half signed up for training.

“We welcome these new gun owners to the greater community of law-abiding Americans who choose to own a firearm for lawful purposes, including self-defense, recreational target shooting and hunting,” said Joe Bartozzi, NSSF president and CEO. “The surveys revealed that new gun owners are continuing to embrace their Second Amendment rights.”

While the 2021 numbers don’t quite match the record-setting highs of 2020—where there were over 8.4 million first-time buyers, roughly 40% of which were women—it certainly continues the trend set two years ago. This clearly shows that there is a strong, sustained interest in gun ownership, particularly among those who are embracing this right for the first time. 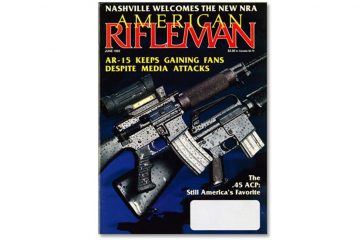