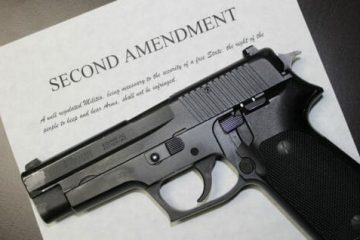 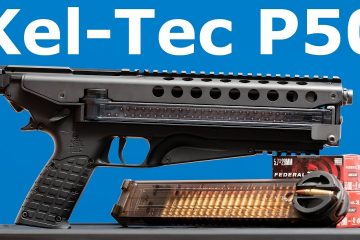 CMMG built its business by offering quality, dependable pistol-caliber carbines, and the company has now come full-circle by updating its oldest model, the Mk9, with the revolutionary Radial Delayed Blowback operating system.

Traditionally, pistol-caliber carbines have incorporated a direct-blowback operating system. While this offers a simple, trouble-free mechanism, blowback operation as applied to 9 mm and other larger calibers comes with a host of assorted issues. Bolts have to be heavier to prevent early opening of the breech, which makes these PCCs heavier, and when the action begins reciprocating, that heavy bolt contributes to greater felt recoil and increased wear in the firearm.

CMMG’s Radial Delayed Blowback operating system offered a new way to safely operate a pistol-caliber platform while eliminating some of the drawbacks found in a simple direct-blowback action. The bolt on CMMG’s system angular locking lugs that prevent the bolt from unlocking until chamber pressures drop to a safe level. This system still operates on the principle of direct pressure applied from the chamber rather than a gas system, but the locking lugs and delayed opening allows for the use of a lighter bolt, thereby lightening the gun and reducing felt recoil.

CMMG’s Mk9 pistol-caliber platform is the latest design in the company’s lineup to incorporate the Radial Delayed Blowback system. These Mk9 platforms are available in Banshee and Resolute options. The Banshee is outfitted as a non-NFA pistol or a short-barreled rifle with barrel lengths of 5″ or 8″, while the Resolute is offered as a carbine with a 16″ barrel. Both guns are designed to feed from Colt SMG-pattern 9 mm magazines and feature last-round bolt hold-open.

The Baby Browning: A .25 ACP Pocket Pistol for Personal Protection 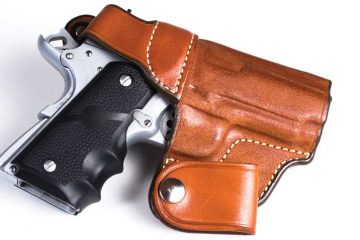