Christensen Arms is a company with roots in aerospace design that has used its manufacturing abilities to create well-crafted, turn-bolt rifles. The Ridgeline Scout is one such rifle from the company that offers carbon fiber components to provide the end user with a durable, lightweight take on the quintessential hunting rifle. Though offerings were already light at 6.3 lbs. without glass, the Ridgeline series expanded with the Scout in 2021, a more compact and lighter weight model with a nod toward tactical. Watch the video above to see it in use on the range. 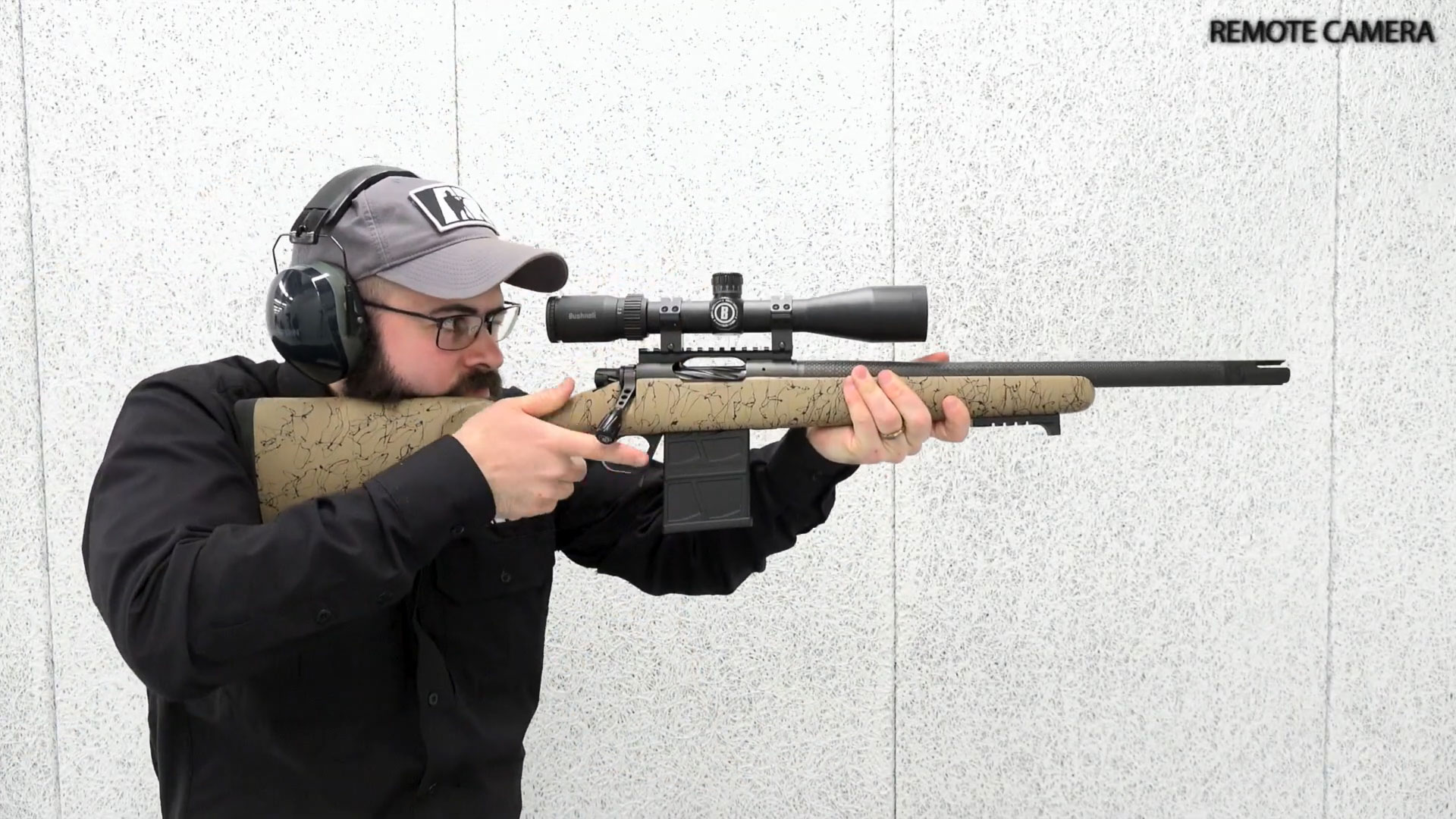 Weighing in at 5.9 lbs., empty, and measuring 37.5″ long, the Ridgeline Scout is built much like its larger sibling. With it, you get Christensen’s machined Remington Model 700-style action, which means a cylindrical receiver and two-lug bolt. Like the Remington, there’s a right-side-mounted tang safety, pushing forward to fire. Black Nitriding is added for supreme corrosion and wear resistance, so for those who need a gun that is capable in extreme elements, rest assured that the Ridgeline Scout is capable.

Through the use of carbon fiber, Christensen Arms is able to create a sub-6-lb. hunting rifle that is fully featured with a detachable box magazine, full-length Picatinny rail and a muzzle device. For the stock of the Ridgeline Scout, Christensen supplies a carbon-fiber composite unit that is ultra-durable and stiff. 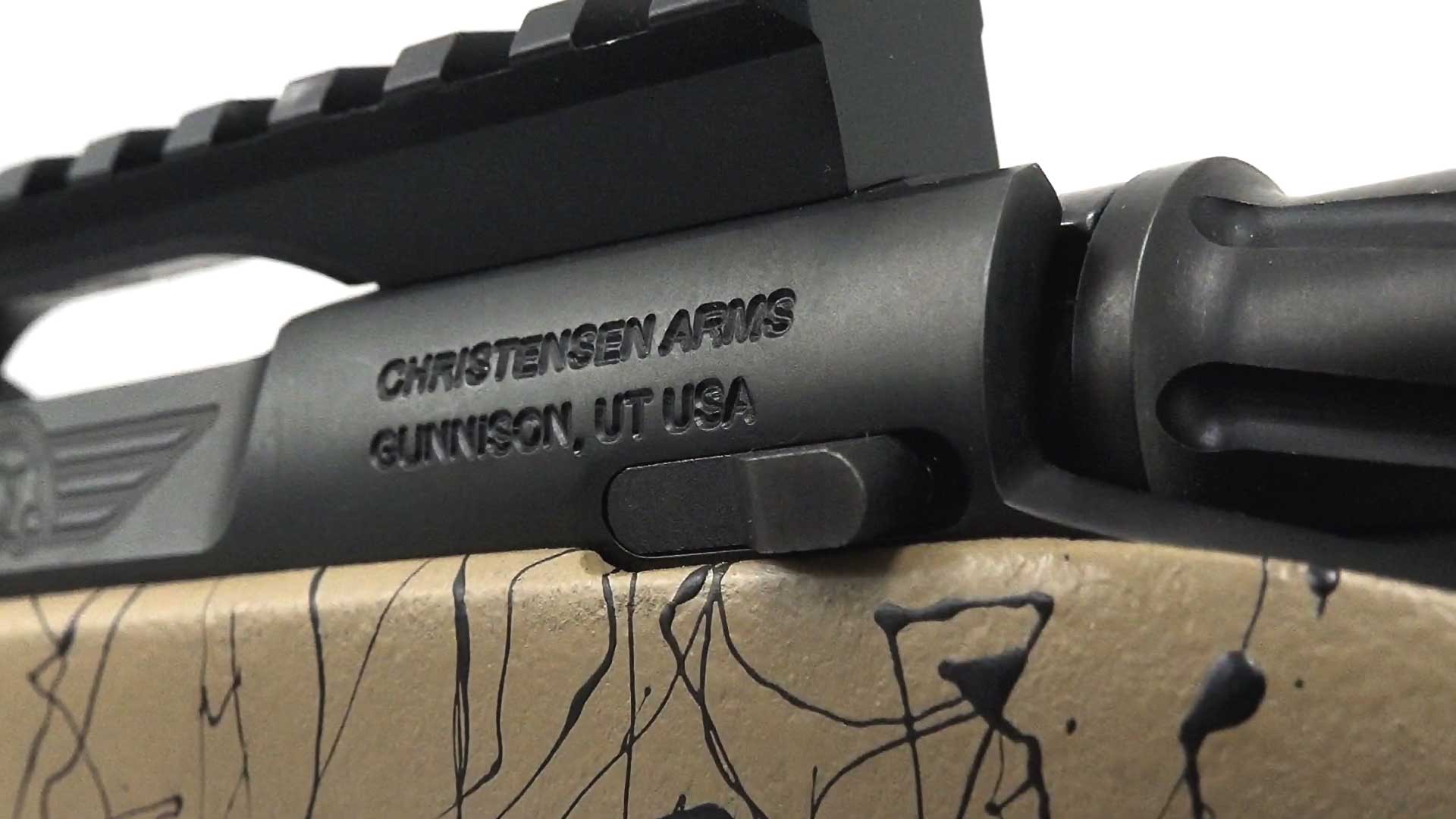 On the range, the Ridgeline Scout performed admirably. Accuracy from the 16″ carbon-fiber-wrapped stainless-steel barrel was found to be promising and more than adequate for hunting and long-range shooting scenarios. The addition of Trigger Tech’s flat-face trigger definitely helps make tight clusters on target and the bolt’s well-shaped and fluted knob is a handy feature. For most situations, the included three-prong flash hider will suffice, and it does a great job of mitigating the visual report, but you can easily swap it for your favorite brake or suppressor.