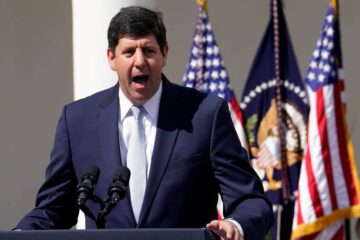 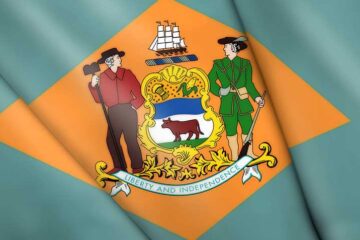 June 29, 2022 Guns In The News
Home»Politics»NSSF Response to President Obama’s “Exaggerated Claim Based in No Real Statistics”
Politics

The Washington Post recently awarded three Pinocchios to President Obama’s claim, “We flood communities with so many guns that it is easier for a teenager to buy a Glock than to get his hands on a computer or even a book.” and called it an, “Exaggerated claim based in no real statistics, which does nothing but distract the public.” The National Shooting Sports Foundation’s (NSSF), Larry Keane, also offered the following:

Last week’s memorial service in remembrance of the tragic deaths of five Dallas police officers was remarkable, but for all the wrong reasons. The service took a turn from memorializing to politicizing when President Obama decided to take advantage of this national platform and turn his memorial speech into yet another push for his political agenda. He implied the deaths of the police officers occurred because “we flood communities with so many guns that it is easier for a teenager to buy a Glock than to get his hands on a computer, or even a book.”

The remark immediately earned Three Pinocchios from the Washington Post fact checker, which called it an “exaggerated claim based in no real statistics, which does nothing but distract the public.” And distraction is exactly the effect Obama’s statement had on the public, which simply took away from the real reason everyone gathered: to commemorate the lives of true heroes whose lives were taken too soon.

It is a shame that our nation’s leader would rather take advantage of his television air time to push his political agenda than pay respect to the fallen officers and share grieving with their families and the law enforcement community. But Obama is not a novice when it comes to employing this tactic of exploiting a tragedy for political purposes. And, I suppose it was to be expected since he told America after the Umpqua Community College tragedy last year that he intended to politicize these events.

Our highly regulated industry is not “flooding” communities with guns. Criminals, not guns are what’s flooding communities like the President’s hometown of Chicago. In times like these where the President chooses to beat the drum on restricting Americans’ Second Amendment rights, it’s important to remember the facts. Violent crime continues its downward trend, even as the firearms market sees more and more growth over the past two decades. Placing blame on firearms for the criminal acts of terrorists and madmen cannot be justified by data.

It’s a shame that these victims could not be simply commemorated and their families, along with the Dallas community, could not mourn their losses without the President stooping to inject his self-serving political bias.  Will he repeat this tactic at the funerals of the slain Baton Rouge police officers and East Baton Rouge Sheriff’s deputy?  It will be equally off-point if he does, when even East Baton Rouge Sheriff Sid Gautreaux said yesterday

“This is not so much about gun control as it is about what’s in men’s heart.”

We will soon find out.  Meanwhile, NSSF offers its sincere condolences to the families of the slain officers in both Dallas and Baton Rouge, and thank all members of law enforcement for their service and sacrifices to help keep our communities safe. 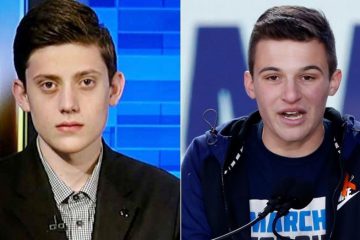