As you well know, there has been a lot of gun control moving around in Rhode Island this session. One of the most notable ones just passed in the second chamber last night and will be heading to the Governor.

House Bill 6614 is a standard capacity magazine ban. Unlike other magazine bans around the country, this one doesn’t even have a grandfather clause. Should this become law, gun owners will have to destroy all magazines they own that hold more than 10 rounds (or can be “readily modified” to do so). If gun owners do not destroy/surrender these magazines, they face a felony charge and lose their right to own firearms forever!

As Rep. Steube (R-FL) points out in this video, many semi-automatic handguns ONLY take magazines that hold more than 10 rounds, which means this bill is also a gun ban for some very popular self-defense firearms.

This bill must be stopped, but Governor McKee has already vowed to sign it.

We must act quickly by calling the Governor’s office at (401) 222-2080 and sending a follow-up email IMMEDIATELY!

Should this be signed into law, GOA is already considering legal action.

However, it would be best to stop this before court. Please call the Governor, and then send an email by using the form above! 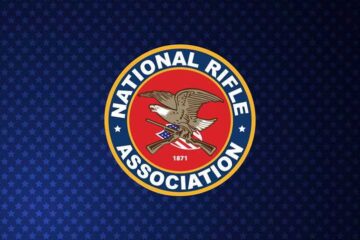