SilencerCo is launching a 2.0 version of its Osprey 9 and Osprey 45 suppressors. The Osprey 2.0 has the addition of one important feature; it uses a a single button to properly index to a host firearm. This will make the Osprey more robust, more reliable and allow for a quick and secure alignment. It will also make the suppressor more repeatable, meaning the shooter will be able to consistently put it in the same position on every firearm. Previous Osprey versions used a lever mechanism to align the suppressor.

Aside from the magic button, everything else about the Osprey 2.0 is essentially the same as the original. It still has the same sound signature and eccentric design to accommodate standard pistol sights. 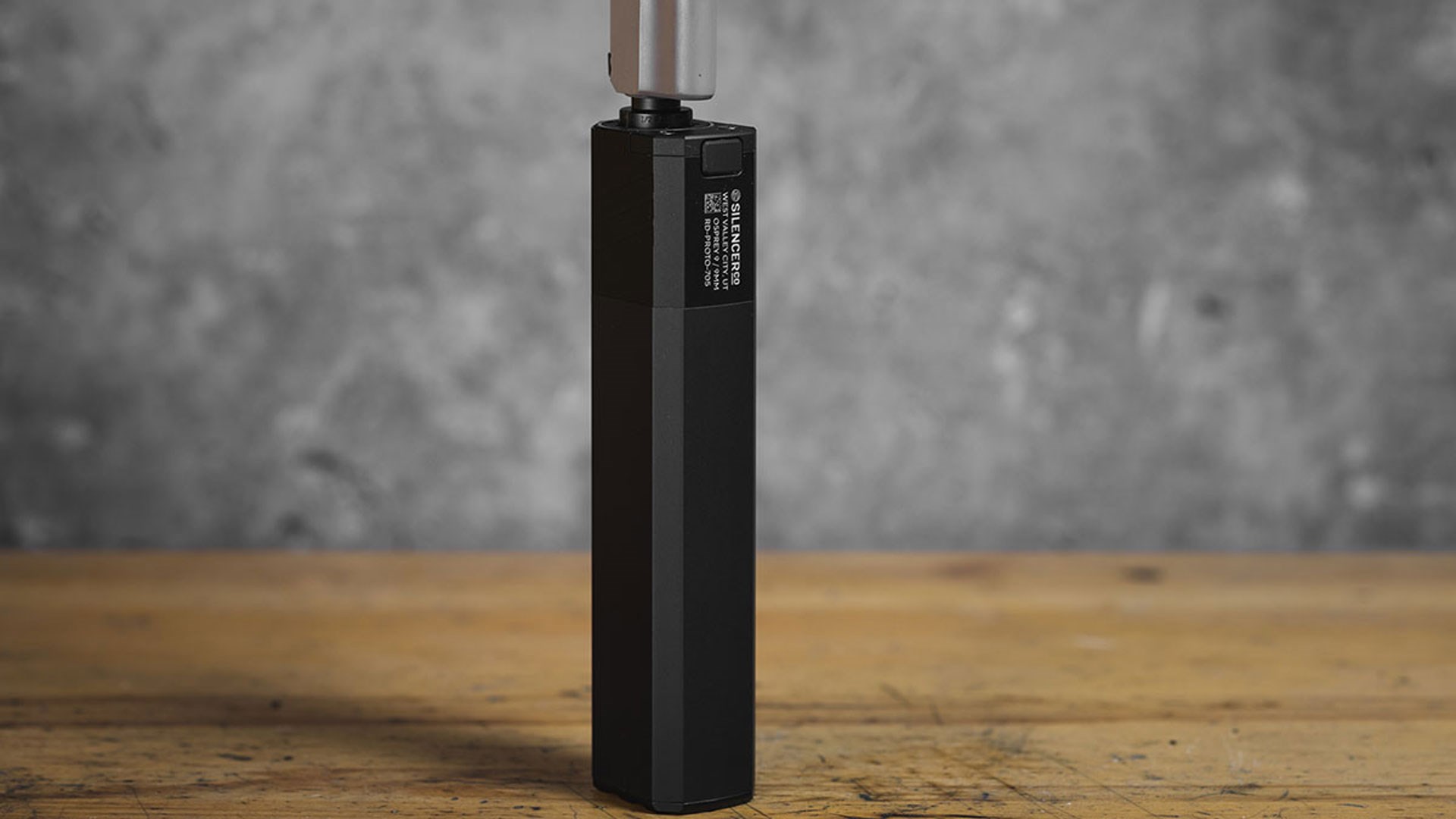 “Our goal is to create the best user experience possible,” said SilencerCo product manager, Andrew Herbst. “By simplifying the indexing system on the Osprey, we have taken a top performing product and made it quicker and easier to use.”

One thing customers need to keep in mind is that the Osprey 2.0 is not retrofittable with old Osprey parts. Due to the placement of the ATF required serial number on the back cap, anyone needing to send in their original Osprey to SilencerCo’s Warranty department will receive a repaired suppressor with the same lever mechanism. Customers will continue to be taken care of and can have their original Osprey serviced, it just won’t be replaced with the new button system. For more information, visit silencerco.com. MSRP: $840

WV: OUR CONSTITUTIONAL RIGHTS ARE NON-NEGOTIABLE

When Woke Companies Discriminate Against You