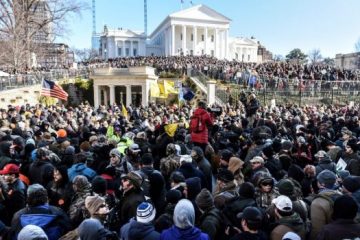 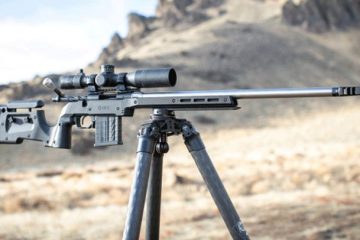 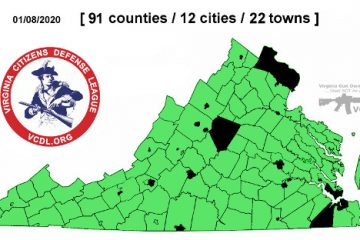 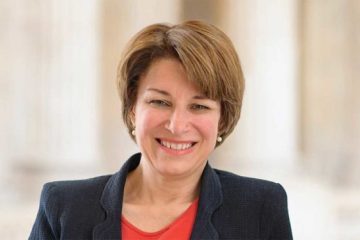 Days before law-abiding citizens are set to go to Richmond to urge lawmakers to defend their rights, the new anti-gun majority of the Virginia General Assembly has passed an immediate gun ban for the Pocahontas Building, the Capitol, and Capitol Grounds through the duration of the 2020 General Assembly Legislative Session. Citizens will not be permitted to carry firearms into these locations, even if they have a Concealed Handgun Permit.

This majority, bought and paid for by Michael Bloomberg, will stop at nothing to cast your right of self-defense aside. This is just the first step as they make their way down Bloomberg’s wish-list. This is why it’s critical that law-abiding gun owners make themselves heard on January 13th during the first hearing of the Senate Courts of Justice Committee where lawmakers could hear the first slate of bills to restrict our freedom into oblivion. Waiting even one week to make our voices heard, whether individually or at an organized event, will simply be too late.

Anti-gun zealot Gov. Northam wants the entire package of gun control bills fast-tracked for passage in the early days of this brief session. We must defend freedom at the very first hearing on the 13th and show that our rights are not for sale – to Bloomberg or anyone else. Join us!

RELATED:  Did Las Vegas Shooter Stephen Paddock Believe That He Was Justified In Shooting Conservatives Because They ‘Deserve To Die’?
Previous post

Reflex Sight 101: Choosing the Right Optic for You 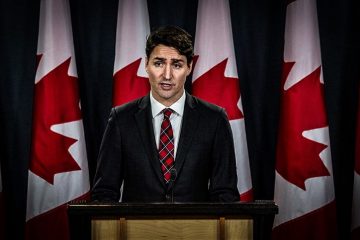