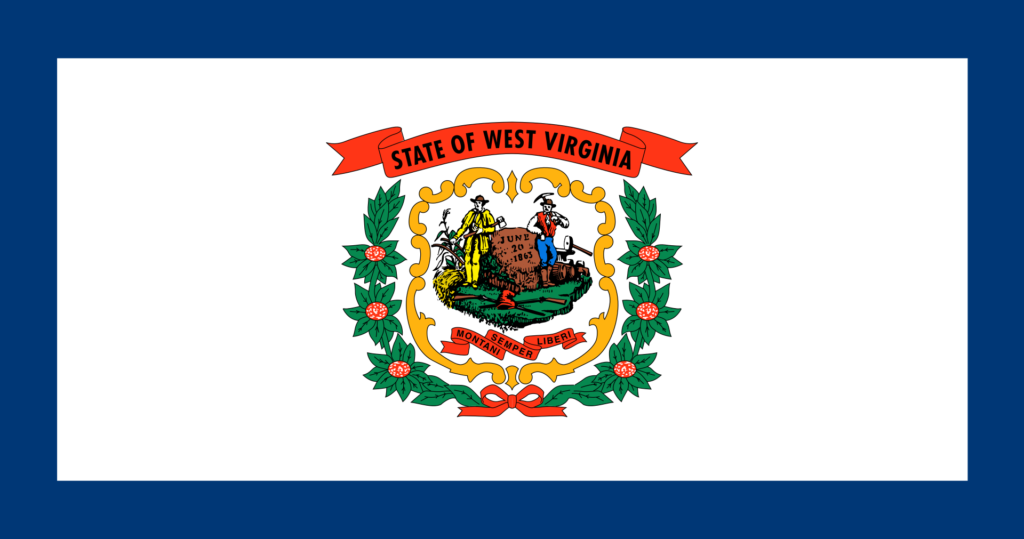 Due to a massive surrender to the radical, anti-gun Left, the three largest credit card companies  — Visa, Mastercard and American Express — have adopted a new code to categorize sales at gun shops. Previously, transactions at gun shops were vague, lumped in with other industries.

This new category is ripe for abuse. It could be used to deny gun purchases by honest people or even be used as a backdoor gun registry.

Nonetheless, Patrick Morrisey is deeply concerned with how this information gathering will affect gun owners in the Mountain State.

In his letter to the credit card companies, he states that this move “displays hostility to your cardholders that choose to exercise their Second Amendment right to keep and bear arms, especially at time when violent crime is on the rise.” He also demands explanations on how this purchasing information will be safeguarded from third party or government agencies.

Morrisey needs to know that gun owners have his back. Please take action and thank the Attorney General for standing up.

Thank you for speaking up.