In honor of the 0317 military occupational specialty designation for Marine Corps Scout Snipers, the USMC Scout Sniper Association is holding a raffle drawing on March 17, 2022, to support Marine Scout Snipers who’ve served in this unique, specialized role, as well as their families. Up as a prize is a clone of the iconic Winchester Model 70 rifle used by Scout Snipers during the Vietnam War, including the famous Carlos Hathcock, and participants can purchase raffle tickets here. 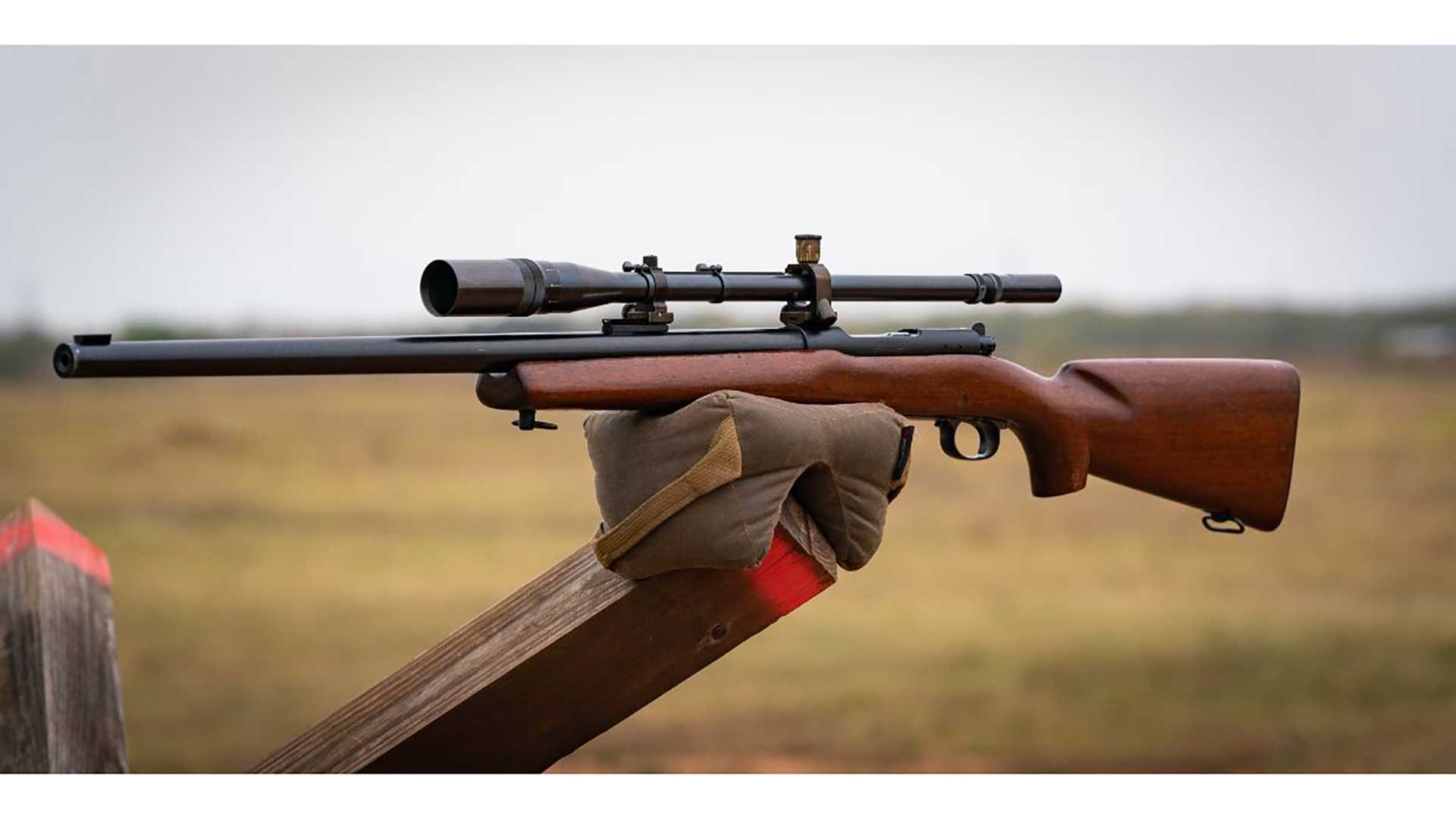 In the past, the association has raffled off clones of the USMC M40 sniper rifle, and most recently, the raffle prize was a modern Mk13 Mod 7 sniper-rifle clone that’s identical to those rifles currently being used in Marine Corps service. This year’s prize is a clone of the Winchester Model 70 used by Marine Scout Snipers during the Vietnam War. All of the components, except for the action, bolt and trigger, are original take-off components salvaged  from Marine Corps M70 rifles used in Vietnam by USMC Scout Sniper Association member Ryan Niederman. While the action is not a USMC-issued example, it is a 1942-dated receiver that’s fewer than 600 digits off from the receiver number of the rifle issued to Carlos Hathcock, so it is period-correct and features a period-correct matte-black oxide finish.

This USMC Model 70 rifle clone was built to original Marine Corps specifications by S/Sgt. Jake Meyers, an MOS 2112 Armorer assigned to the Weapons Training Battalion in Quantico, Va. Chambered in .30-06 Sprg., the action is mated to an original Douglas heavy-contour match barrel pulled off a Vietnam-era USMC Model 70. The barrel retains its original polished blued finish and has an unknown round count. However, a test-fire of the rifle produced a 1.5-m.o.a. five-shot group at 300 yards with vintage M72 match ammunition. 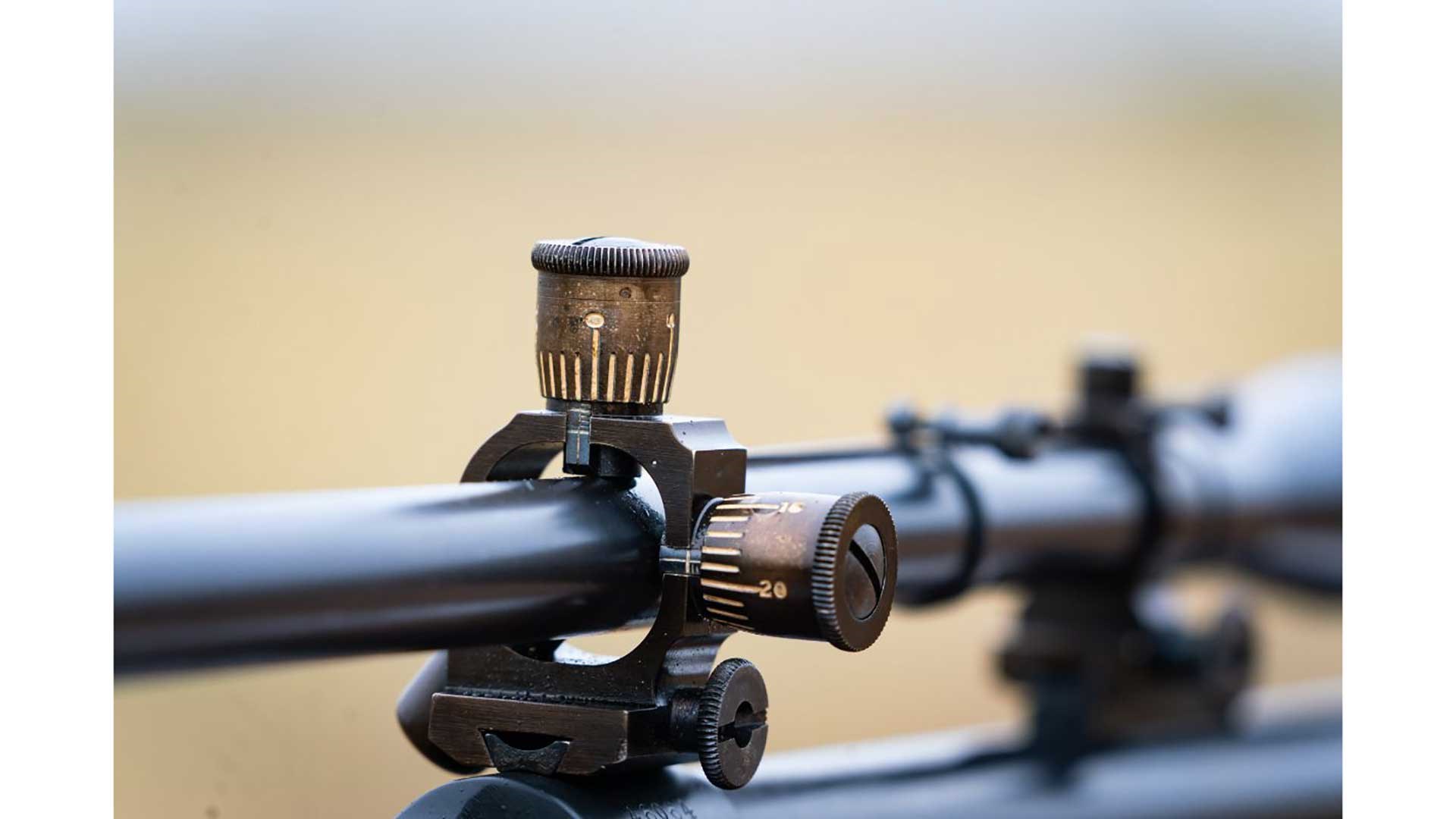 The Vietnam-era stock still has its original brown Bisonite bedding and surface finish, as well as the stamped serial number of the original rifle action belonging to the stock. The serial number on the stock is 47028, while the new action reads 46064. Carlos Hathcock’s rifle action is stamped “46628”. Additionally, the rifle is topped with an Unertl 8X target scope, complete with wire crosshairs. The scope includes the original “USMC Sniper” factory rollmark and includes the USMC-specific elevation and windage adjustment knobs with a dark finish. The riflescope was donated to this project by Jerret Guill, a friend of the USMC Scout Sniper Association.

Those who purchase tickets in the association’s 0317 raffle have a chance to own this remarkable testament to the history and legacy of Marine Corps Scout Snipers. The first Scout Snipers were trained in California and deployed to the Pacific Theater during World War II in small numbers. The legendary capabilities of Scout Snipers came to the fore during the Vietnam War, when Carlos Hathcock left service with 93 confirmed kills, 300-400 estimated kills and the distinction of having the longest recorded shot ever made by a Scout Sniper. 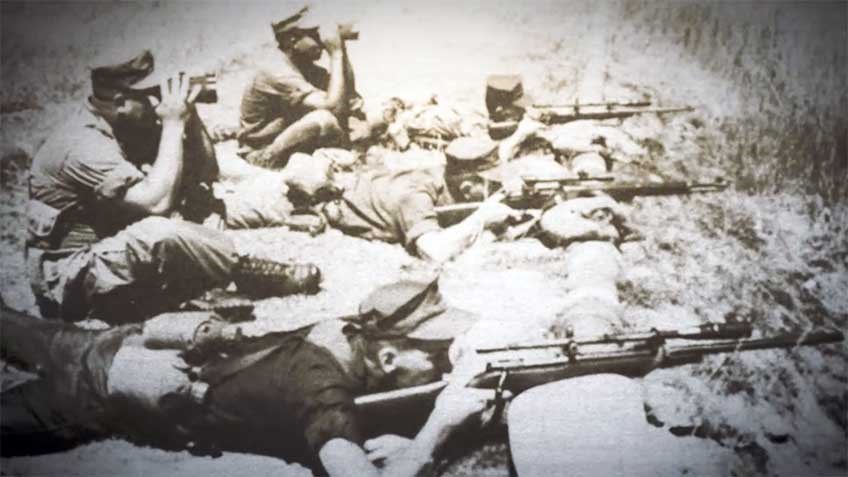 Former NRA Secretary Maj. (Ret.) Edward James Land served in Vietnam as the Officer in Charge of the 1st Marine Division Sniper Teams and was Hathcock’s commanding officer. Following his service in the Vietnam War, Land was assigned to be the Marksmanship Coordinator for the Marine Corps and later worked to reestablish the Marine Corps’ Sniper Program, leading to the launch of the first permanent Marine Corps Scout Sniper School in Quantico, Va. In 1998, the USMC Scout Sniper Association started as a program that supported the Scout Sniper community “through programs that inspire brotherhood, encourage professionalism and foster resiliency.” To learn more about the Scout Sniper Association and to purchase raffle tickets, visit the organization’s website at scoutsniper.org.

The Coming Red Flag Laws & the Changing Perception of Terror