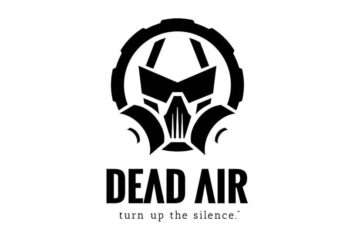 In fact, April marked the 13th consecutive month of elevated firearms sales, which have been between 1.5 and 2 million each month. To generate more accurate data, the NSSF-adjusted data removes background checks unlikely to be used for the purchase of a firearm.

With the sales we’ve seen in the first four months of 2020, it’s entirely possible that this year will surpass last year’s record-smashing number of more than 21 million background checks conducted for the likely sales of firearms.

The current administration’s plans for your Second Amendment rights undoubtedly played a factor.

“The continued gun-control statements by President Biden, many of which have been fact-checked and debunked as false, are driving sales,” said Mark Oliva, NSSF director of public affairs.

It’s true, Biden has made some egregious claims about firearms and your Second Amendment rights. He did not deviate from this trend in a recent address to Congress.

Shipping Your Rifle Just Got A Little Harder To Do 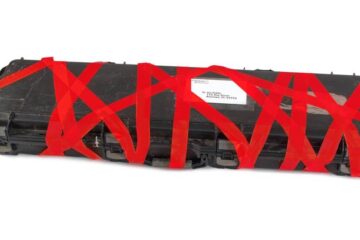