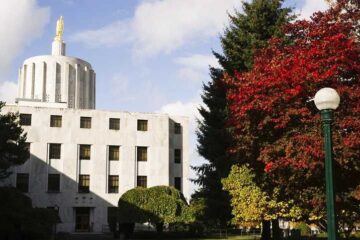 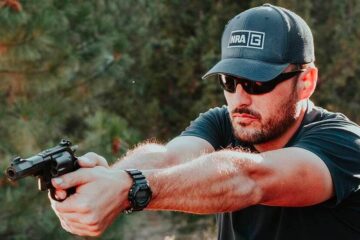 Yesterday, the Arizona state House of Representatives issued a proclamation opposing the nomination of David Chipman to be the Director of the Bureau of Alcohol, Tobacco, Firearms and Explosives and asking Senator Mark Kelly to recuse himself from a confirmation vote. You may click here to view the proclamation.

The proclamation cites Arizona’s rich history of protecting Second Amendment rights and notes that David Chipman’s career of advocating for radical gun control is at odds with this. In addition, Sen. Kelly is co-founder of the national anti-gun group that currently employs David Chipman. As such, Chipman cannot be trusted to uphold the constitutional rights of law-abiding Americans, and Sen. Kelly voting on his confirmation is a conflict of interest.