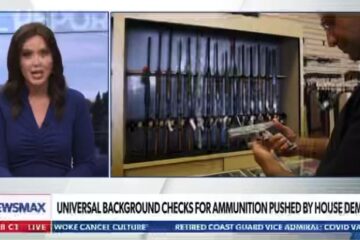 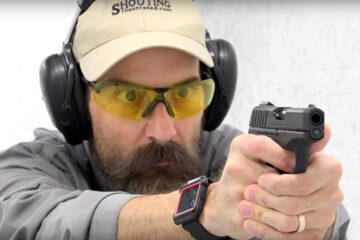 Springfield, VA – Gun Owners of America (GOA) is supporting Congressional efforts for a federal investigation into the rogue St. Louis Circuit Attorney for abuse of power and for disregarding Mark and Patricia McCloskey’s Second Amendment-protected right of self-defense.

Representative Jodey Arrington (R-TX) was joined by 16 Representatives in sending a letter to Attorney General William Barr in regard to Kim Gardner. Their correspondence demands Gardner be investigated for abusing her power and for recklessly infringing Constitutionally-protected rights.

The letter says in part:

Mark and Patricia McCloskey in St. Louis, Missouri, exercised their Second Amendment right in self-defense, as they were threatened by violent protestors who made menacing remarks and trespassed on their private property…

Sadly, these God-given rights bestowed upon all citizens of the United States were trampled by the McCloskey’s very own local officials, who are responsible for upholding the law…

We urge you and the Department of Justice to investigate Ms. Gardner’s actions, and the actions of every rogue prosecutor who fails to uphold the rule of law and secure the rights of our citizens.

The letter can be viewed here.

GOA spokespeople are available for interviews. Gun Owners of America is a nonprofit grassroots lobbying organization dedicated to protecting the right to keep and bear arms without compromise. GOA represents over two million members and activists. For more information, visit GOA’s Press Center.