The 6.8 Western cartridge is fast gaining popularity among serious shooters and hunters alike. Accurate, aerodynamic and deadly, the round is very, very good at reaching way out, bucking wind and hitting what you aim at. 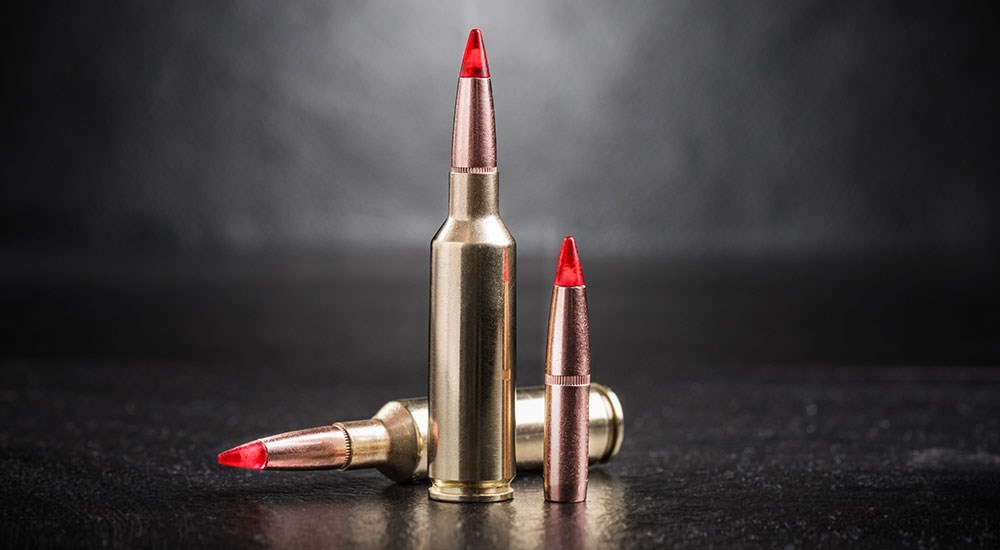 Winchester has just announced a new 162-grain all-copper load sporting their Copper Impact bullet and boasting a muzzle velocity of 2875 fps. The bullet has a G1 BC (Ballistic Coefficient) of 0.564, rather good for a solid copper projectile. This load should shoot accurately, hit hard and penetrate deeply. I would not hesitate to use it on any big game up to and including moose. 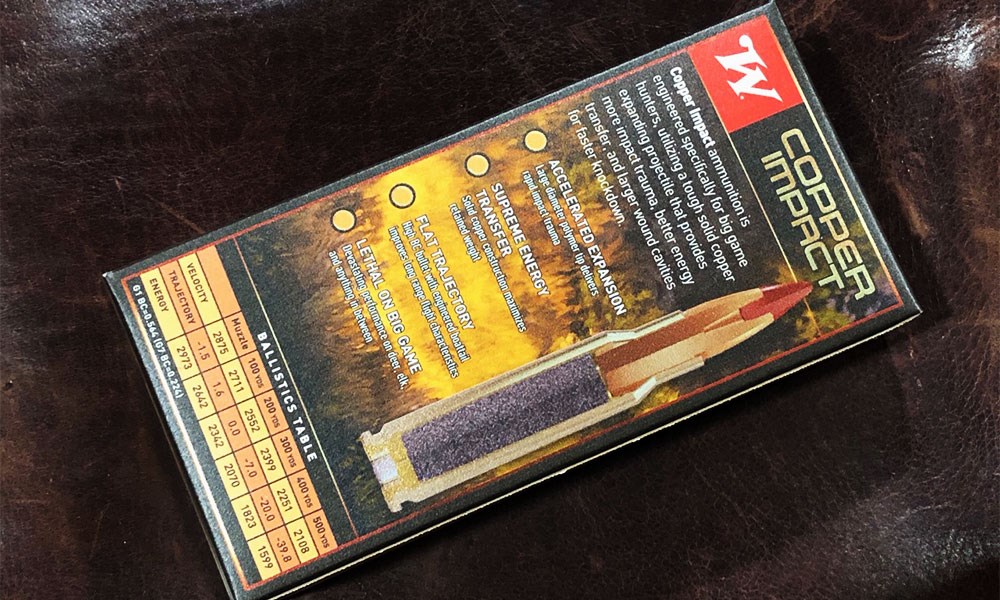 The monolithic Copper Impact bullet has been loaded in Winchester’s Deer Season XP Copper Impact ammo for some time, and has proven to be very deadly—so deadly, in fact that Winchester has chosen to re-brand the line to simply be called “Copper Impact.” 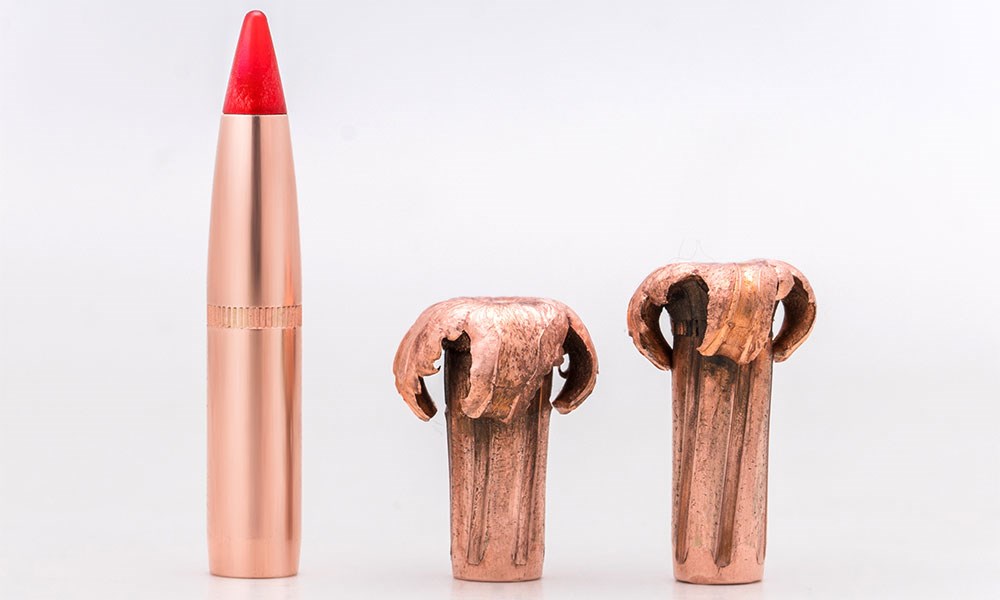 In appropriate calibers, it’s adequate for use on any big game in North America, with the possible exception of brown, grizzly and polar bears. Why is it so effective? Great question: It’s because the bullet expands rapidly and aggressively, thanks to the large impact diameter point, yet maintains weight and penetrates deeply, thanks to its monolithic design. Expect to see the new Copper Impact line available soon.

GOA IS FIGHTING BACK TO CORRECT ANTI-GUNNERS’ LIES