How much does California hate gun rights? Enough that the Los Angeles City Council unanimously approved a motion requiring that all contractors disclose their ties to the National Rifle Association when bidding on work.

Well, we can say this for “transparency.” Tell us that’s not opening the door to blatant discrimination against any contractor who believes in the Second Amendment. Sure, the council says it is not outright banning people who have ties to the NRA from doing contract work, but why even ask? It’s not like one’s position on gun rights has a direct bearing on how well they’ll carry out their end of the bargain in any contract. Rather, it’s just another example of government overreach. 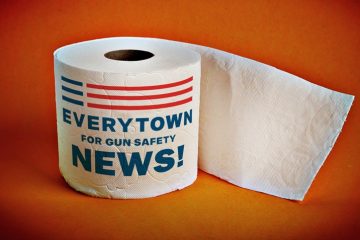