“On behalf of the NRA’s more than five-million members, we thank Gov. Gianforte for his leadership in recognizing the right of law-abiding Montanans to defend themselves and their loved ones without being required to seek government permission,” said Jason Ouimet, executive director, NRA-ILA. “The NRA will continue standing up and stepping forward to protect and preserve our most basic, fundamental freedoms here in Montana and across the United States.”

HB 102 strengthens Montana’s self-defense laws by allowing law-abiding Montana gun owners to carry a firearm for self-defense throughout the state without a government-mandated permit. The bill also removes a number of Montana’s “gun-free zones” and ends the unnecessary disarming of Montanans as they go about their day-to-day lives. It does not change prohibited person laws, any law governing the misuse of a firearm, or when force may be used in defense of self or others.

The NRA thanks the governor and the bill’s prime sponsor, Rep. Seth Berglee, for their leadership in advancing the right of self-defense of all Montanans.

Oklahoma: Full Slate of Pro-Gun Bills on the Docket in the Legislature 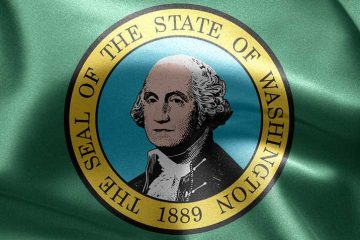