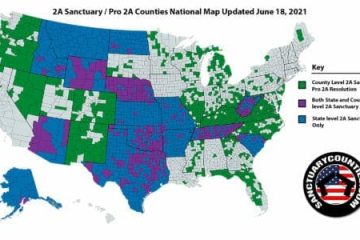 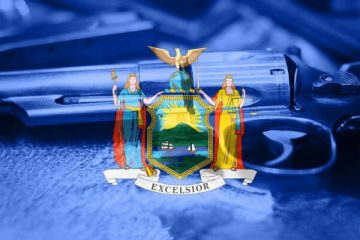 June 23, 2021 Guns In The News
Home»Commentary»So, You Wanna Shoot Like John Wick? Here’s How!
Commentary/Video

So, You Wanna Shoot Like John Wick? Here’s How!

If you are like me and have seen the John Wick

series of films, you were probably impressed with the realistic way guns were used in the film, and you can’t wait to see the final episode.  Perhaps, you’ve said to yourself, “I really wish I could shoot like that and be accurate and fast.”  Well, you can if you wanna fly out to Los Angeles or possibly FrontSight and pay lots of money and train.  However, Keanu Reeves

‘ cousin, James Reeves, has provided some video training as he went out to the very tactical training place that Keanu used, Taran Tactical Innovations, and is sharing the information with us for free!

We know TFB readers and viewers have watched a John Wick film and thought, “dang, I wish I could shoot like that.” Fortunately, James Reeves has your back: James and the TFB crew went out to Taran Tactical Innovations to meet and train with living legend Taran Butler – the man who trained Keanu Reeves for his role in the John Wick series of films. And while normally you’d have to fly out to Los Angeles, star in a movie, and get your studio to bankroll your training with Taran, TFBTV and Taran Tactical are teaming up to show you how to shoot like your favorite silver screen hitman for absolutely free. Save your gold tokens for ammo.

This is Episode 2 of the series where we focus on attacking multiple targets, including working on transitions and instinctive “point shooting,” a.k.a. the “Speed Rock.”

So, You Wanna Shoot Like John Wick? Here’s How! 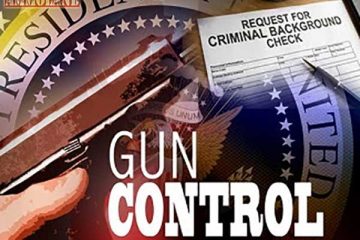