October 1, 2022 Guns In The News
Home»Uncategorized»The Total Failure of Gun Control Captured in One Photo
Uncategorized

The Total Failure of Gun Control Captured in One Photo

Editor’s Note: This point will ever be focused on in the mainstream media for long. More gun laws won’t save anyone. Criminals are called such because they commit crimes. They do not follow laws. 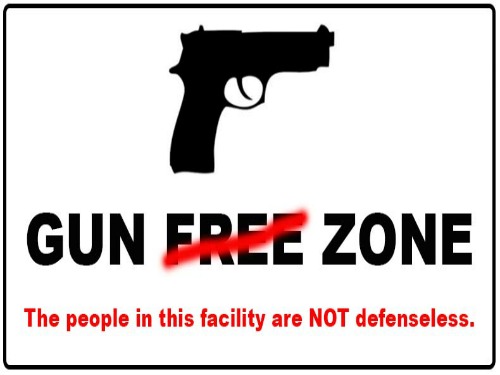 If you want to know why gun control doesn’t work, you only need to look at one photo to see why.

The picture below, taken after the terrorist attack on a military career center in Chattanooga, captures the complete failure of the logic underlying demands for greater gun control in the U.S.: 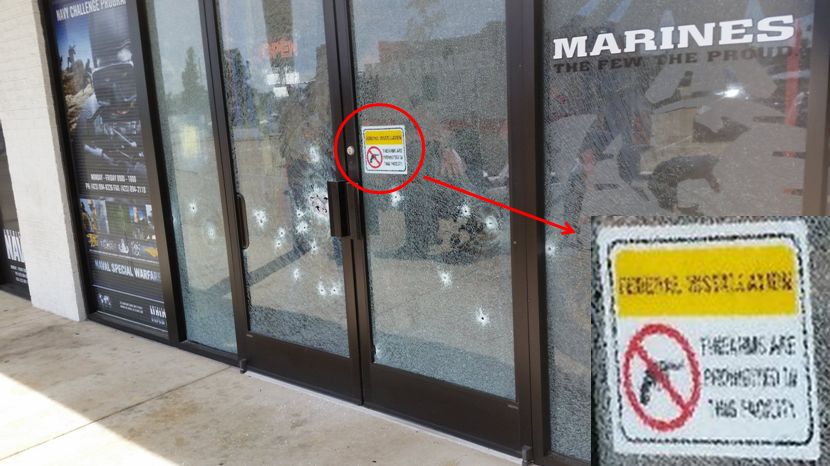 “Federal Installation,” the top of the sign reads in black letters atop a yellow background. “Firearms Are Prohibited In This Facility.” The bullets that shattered the glass in more than a dozen places around the gun-free zone sign did not heed its commands.

In addition to ignoring the sign designating the area as a gun-free zone, the terrorist shooter also appears to have illegally obtained his firearms:

BREAKING: FBI: Man who attacked military sites in Tennessee purchased some of his guns illegally.

In other words, the gun control regime not only failed to prevent the terrorist from obtaining his firearms, it also failed to prevent him from possessing them in a gun-free zone. The gun ban did, however, dissuade law-abiding Marines from carrying firearms that they could’ve used to protect themselves.

(read more at The Federalist)
*Article by Sean Davis

The Total Failure of Gun Control Captured in One Photo