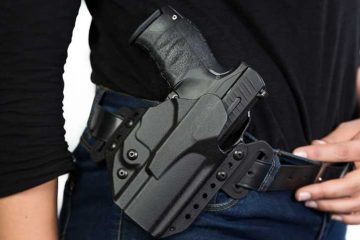 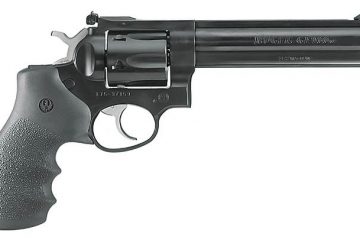 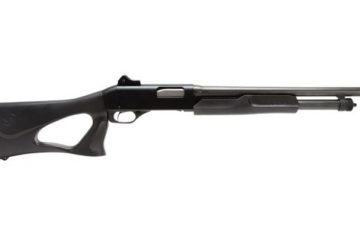 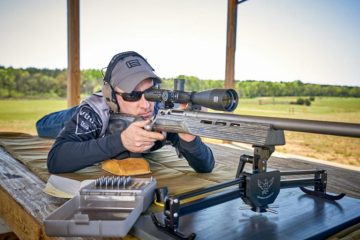 February 19th at 5:00PM was the deadline for bills to advance from their chamber of origin. Bills to ban standard capacity magazines and increase the red tape to obtain a CPL did not receive a floor vote and are likely defeated for the session. A bill to reform Washington’s onerous background check system passed the House. Unfortunately, several anti-gun bills did clear this deadline and will also continue in the legislative process.

Failed to receive a floor vote and likely defeated for the session:

House Bill 2240 and Senate Bill 6077 ban the manufacture, possession, sale, transfer, etc. of magazines that hold more than fifteen and ten rounds of ammunition respectively. These limitations are strongly supported by the Governor and the Attorney General. These so called “high capacity” magazines are in fact standard equipment for commonly-owned firearms that many Americans legally and effectively use for an entire range of legitimate purposes, such as self-defense or competition. Those who own non-compliant magazines prior to the ban are only allowed to possess them on their own property and in other limited instances such as at licensed shooting ranges or while hunting. Restricted magazines have to be transported unloaded and locked separately from firearms and stored at home locked, making them unavailable for self-defense.

House Bill 1315 and Senate Bill 6294 requires onerous government red tape and further training to obtain a Concealed Pistol License. Mandatory training requirements are yet another cost prohibitive measure intended to ensure that lower income Americans are barred from defending themselves.

Passed the chambers of origin:

Senate Bill 6288 passed by a 25-23 vote. It creates an Office of Firearm Violence Prevention within the executive branch of state government. Governor Jay Inslee and his administration have already made it clear where they stand on Second Amendment issues—they routinely sponsor and support gun ban legislation and initiatives designed to disarm law-abiding citizens. This office would be nothing more than a tax-payer funded lobby group with the sole purpose of eroding self-defense rights in Washington.

House Bill 1010 passed by a 56-42 vote. It allows the Washington State Patrol to waste taxpayer dollars destroying confiscated firearms rather than sell them to raise funds.

House Bill 2305 passed by a 55-42 vote. It imposes a mandatory firearm prohibition for respondents of a Vulnerable Adult Protective Order. This order, which removes someone’s Second Amendment rights for up to 5 years, requires no criminal convictions or even charges. Due process limits restrictions on constitutional rights to only serious convictions and adjudications that provide procedural protections to the accused, which results in more reliable proceedings. The Right to Keep and Bear Arms should not be treated as a second-class right and should only be restricted when sufficient protections are in place.

House Bill 2622 passed by a 56-42 vote. It modifies Washington’s existing firearm surrender provisions for individuals subject to a court order. This bill compels a respondent to appear and provide proof on how and to what extent they complied with the surrender order. This is a serious encroachment on the right against compelled self-incrimination in any criminal, civil, or other government proceedings. Failure to appear results in the individual being in contempt of court, thereby putting the individual in a no-win situation.

House Bill 2623 passed by a 56-41 vote. It prohibits an individual from possessing firearms if they are convicted of the misdemeanor crimes of unlawful aiming or discharge of a firearm. This poorly conceived legislation even applies to airguns and slingshots, and has no exceptions for an individual aiming or discharging a firearm for self-defense purposes in location that would have otherwise not be authorized.

House Bill 2467 passed by a vote of 66-32. HB 2467 directs Washington State Patrol to create a centralized state system for all firearm transfers to allow firearm dealers to submit information electronically and receive feedback instantaneously. This bill was introduced by a bipartisan group of legislators who have recognized that background checks in Washington have imposed excessive delays on gun owners. Background checks for handgun transfers are done in an archaic manner by mail to local law enforcement, who are tasked with manually checking databases. CPL holders previously were able to avoid the archaic check for handguns and instead were allowed to go through the federal NICS as a courtesy, which provided instant feedback. That exemption ceased in July, 2019. The enactment of I-1639 also added transfers of semi-automatic rifles to this system, with the addition of an $18 fee. Though this archaic background check has a ten day waiting period to allow for completion, these factors, along with I-594 requiring background checks on all transfers, has resulted in ever increasing strain on this system, creating delays that drag out up to 30 days. Unfortunately, there will be a fee attached to the background check, which has been capped at $18 per transaction. While the exact fee has not been set, your NRA remains committed to reducing or eliminating fees to exercise Second Amendment rights and is working with legislators to allocate funds to ultimately reduce costs and delays for everyone involved.

Thank you to all the NRA members and Second Amendment supporters that attended committee hearings and contacted legislators. While your NRA is at the Capitol on a daily basis throughout the session, it is your continued involvement that makes the difference. Please stay tuned to www.nraila.org and your email inbox for further updates on these bills and others affecting our Second Amendment rights in Washington.