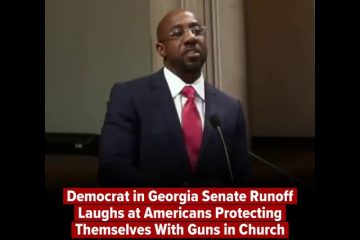 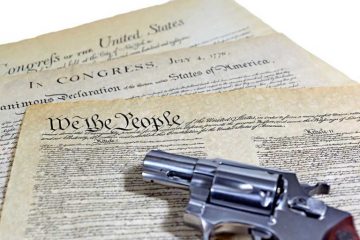 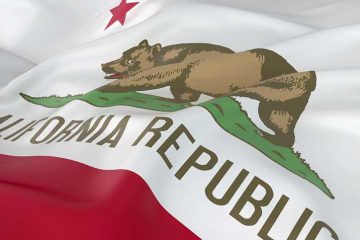 December 1, 2020 Guns In The News
Home»US News»Americans Know Something Is Wrong: Guns Sales Up 72%
US News

Americans Know Something Is Wrong: Guns Sales Up 72%

Gun sales were up 72% compared to this time last year,  with first-time buyers leading the pack. Americans are likely sensing that something is horribly wrong with the rigged system we are forced to live under.

According to a report by the Washington Post, the National Sports Shooting Foundation says that first-time gun buyers played a heavy role in the increase.  Women and black Americans have also shown interest in arming themselves this year.

“Nearly 5 million Americans purchased a firearm for the very first time in 2020. NSSF surveyed firearm retailers which reported that 40% of sales were conducted to purchasers who have never previously owned a firearm,” the organization said in its analysis, which tracked background checks associated with the sale of a firearm reported by the FBI’s National Instant Background Check System.

The organization said this uptick in purchases by those who have not owned a gun before, equates to nearly 5 million first-time gun owners in the first seven months of 2020. “This is a tectonic shift in the firearm and ammunition industry marketplace and complete transformation of today’s gun-owning community,” said Lawrence G. Keane, a senior vice president at the foundation. “These first-time buyers represent a group of people who, until now, were agnostic regarding firearm ownership. That’s rapidly changing, and these Americans are taking hold of their God-given right to keep and bear arms and protect themselves and their loved ones,” Mr. Keane said.

With social upheaval, political overreach and power grabs, and any number of other issues 2020 have thrown at the public, Americans appear to at least somewhat be willing to fight for their right to live freely.

The foundation’s current surveys revealed that 58% of all firearm purchases were among Black men and women, the largest increase of any demographic group. Women comprised 40% of first-time gun purchasers. Retailers also noted that they are seeing a 95% increase in firearm sales and a 139% increase in ammunition sales over the same period in 2019. –the The Washington Post

The general consensus seems to be that with four months left in 2020, we have yet to see the true scope and depravity of the elites who claim to own everyone and everything. But, lead is one of my personal favorites when it comes to storing metals.

Ohio: Senate Committee to Consider No Duty to Retreat Legislation

Americans Know Something Is Wrong: Guns Sales Up 72%