Republicans Cave to Gun Control with Violence Against Women Act 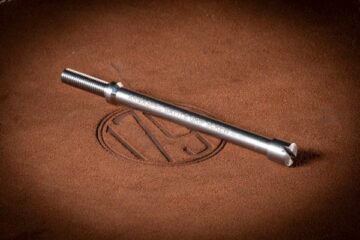 “[T]he hard-working patriots who staff this vital law enforcement and regulatory agency deserve, and the public served by ATF needs, a less politically biased and more mission-focused director than the nominee,” wrote Sullivan.

Sullivan served as acting director for the ATF under President George Bush (R) from September 2006 until January 2009.

As for Chipman, he has spent time as a lobbyist for the Bloomberg-backed Everytown and later as a spokesperson for the Giffords gun-control group. He was also called an “enemy of the Second Amendment” by dozens of House Republicans in a letter to their Senate colleagues.

“His partisan advocacy is his right as a private citizen, but engaging in his specific advocacy means his ability to objectively carry out the constitutional and legal responsibilities of the ATF, and effectively lead the more than 5,000 men and women who serve there, will be questioned both within and outside of ATF,” said Sullivan.

Members of the U.S. Senate Judiciary Committee extensively questioned Chipman about these anti-gun views during his U.S. Senate confirmation hearing. What they found wasn’t necessarily surprising, but remained deeply troubling. Included in Chipman’s testimony were his support for banning the most-popular rifles sold today and a troubling amount of attempted backtracking on previous anti-gun statements.

Sullivan perhaps best summed it up when he wrote, “Chipman’s bias against the exercise of Second Amendment rights has been obvious for years.” You can read his entire opinion piece here.

A1F.com will keep you updated on any developments surrounding Biden’s nominee to lead the ATF, and the NRA will continue its work against those who vehemently oppose your constitutional rights. 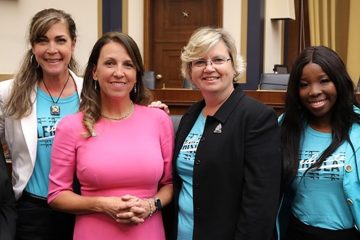