I Have This Old Gun: Remington Autoloading Shotgun

Known commonly by the name “Auto 5,” even though that name is attributed to a FN copy, the Autoloading Shotgun was John Moses Browning’s first semi-automatic shotgun design, which entered production at Remington starting in 1905. Browning regarded the Autoloading Shotgun design as one of his personal favorites. It also marked a point where the famed firearm designer made a shift from his usual course of business. 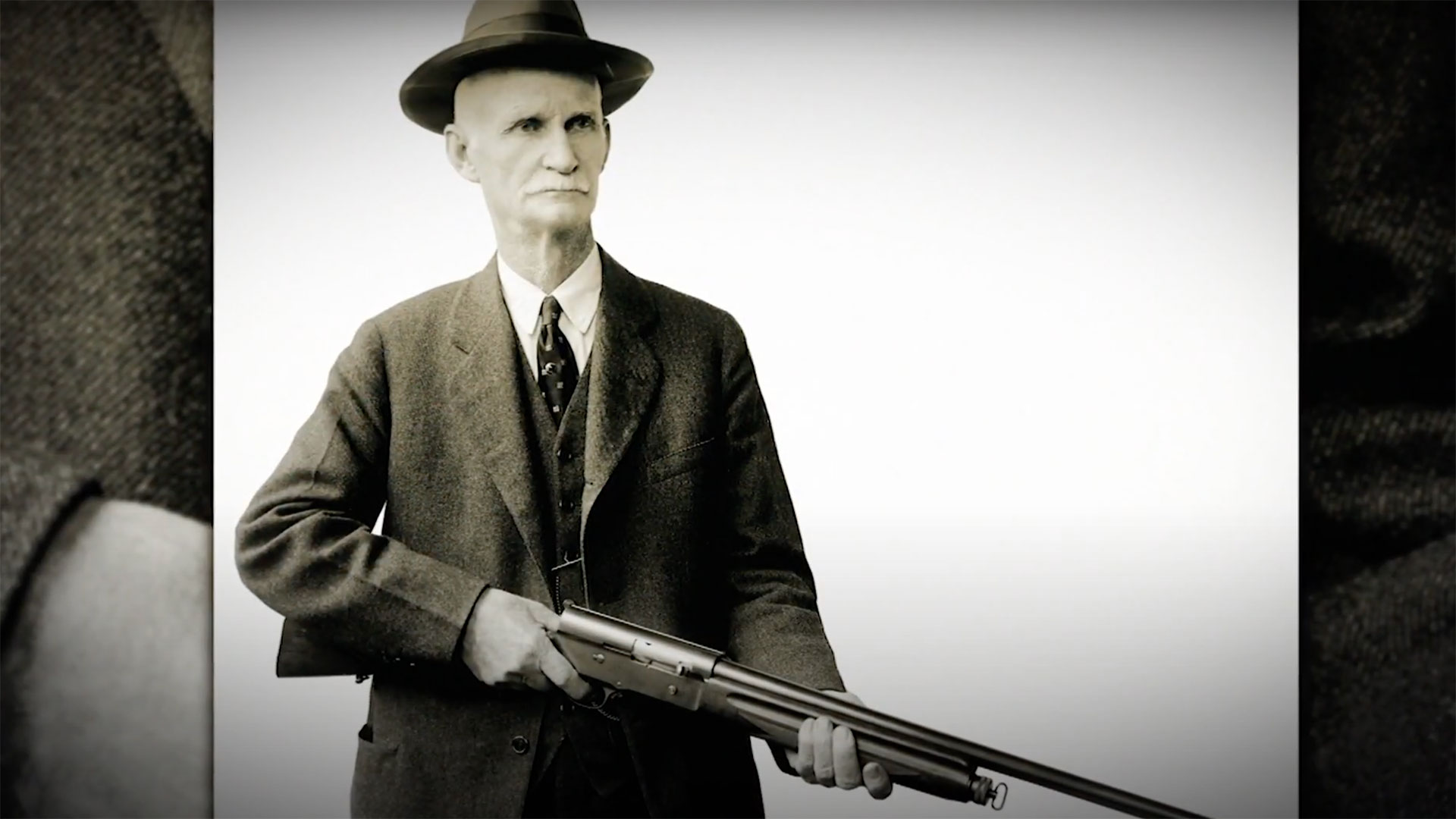 Browning approached Winchester with the design first for production, but the firm turned him down after the inventor requested to receive royalties on each shotgun produced, rather than receiving a lump-sum up front. Afterwards, Browning then traveled to the Remington plant to meet with to company’s then president, Marcellus Hartley, to discuss a possible contract. However, in an unfortunate turn of events, Mr. Hartley died while Browning was waiting to meet with him. 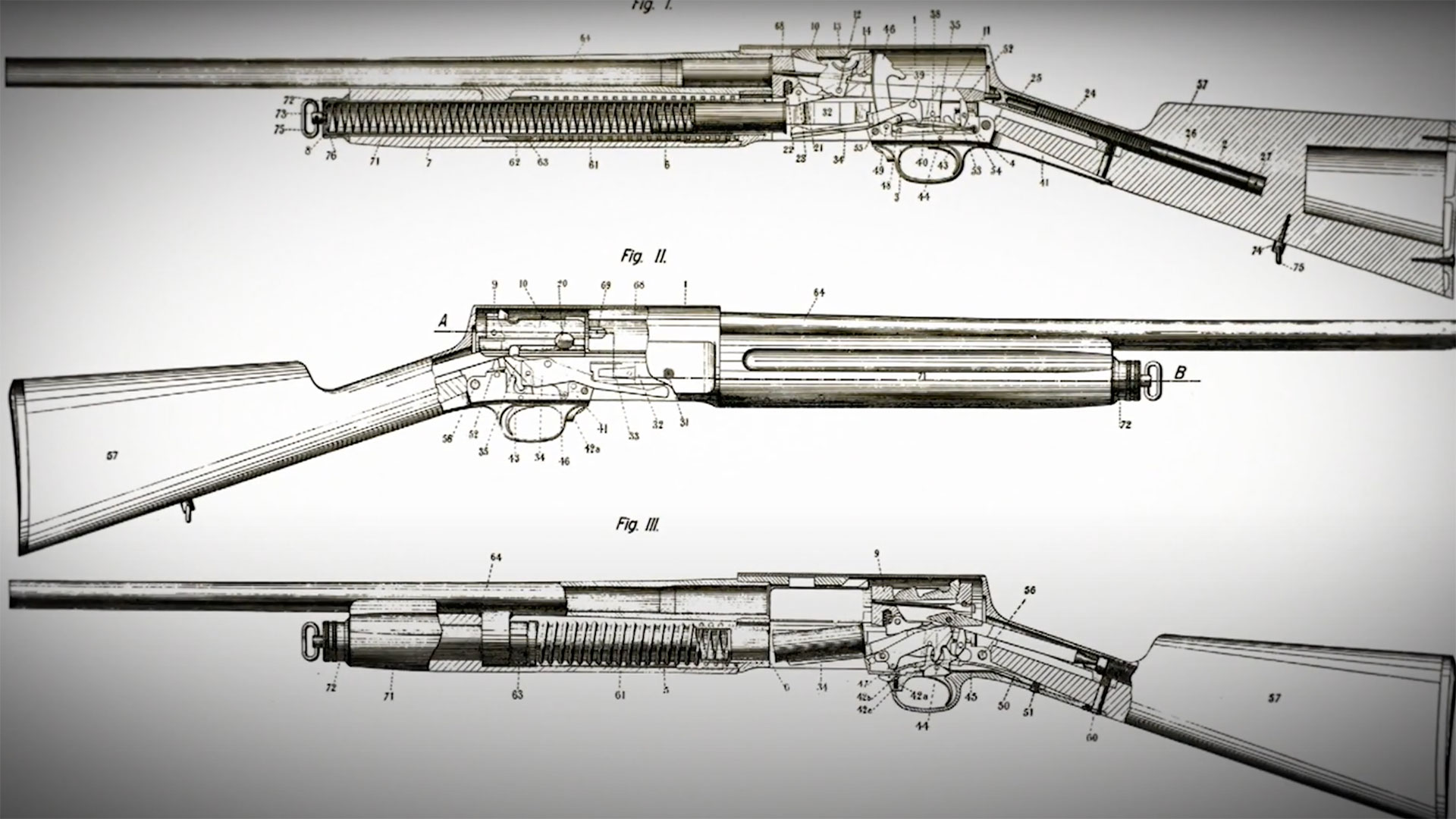 As a result, Remington also passed on the design, so Browning took his autoloading design to FN Herstal in Belgium, where it was produced as the Browning Automatic 5 (Auto 5). Yet Remington was not out of the picture for long, as the next company president was also interested in the shotgun design. It entered the market as the Remington Autoloading Shotgun in 1905, the first U.S. made semi-automatic shotgun available on the commercial market. Offered in 12, 16 and 20 ga., the design proved to be popular and a commercial success for Remington, with hundreds of thousands of examples sold at the time. 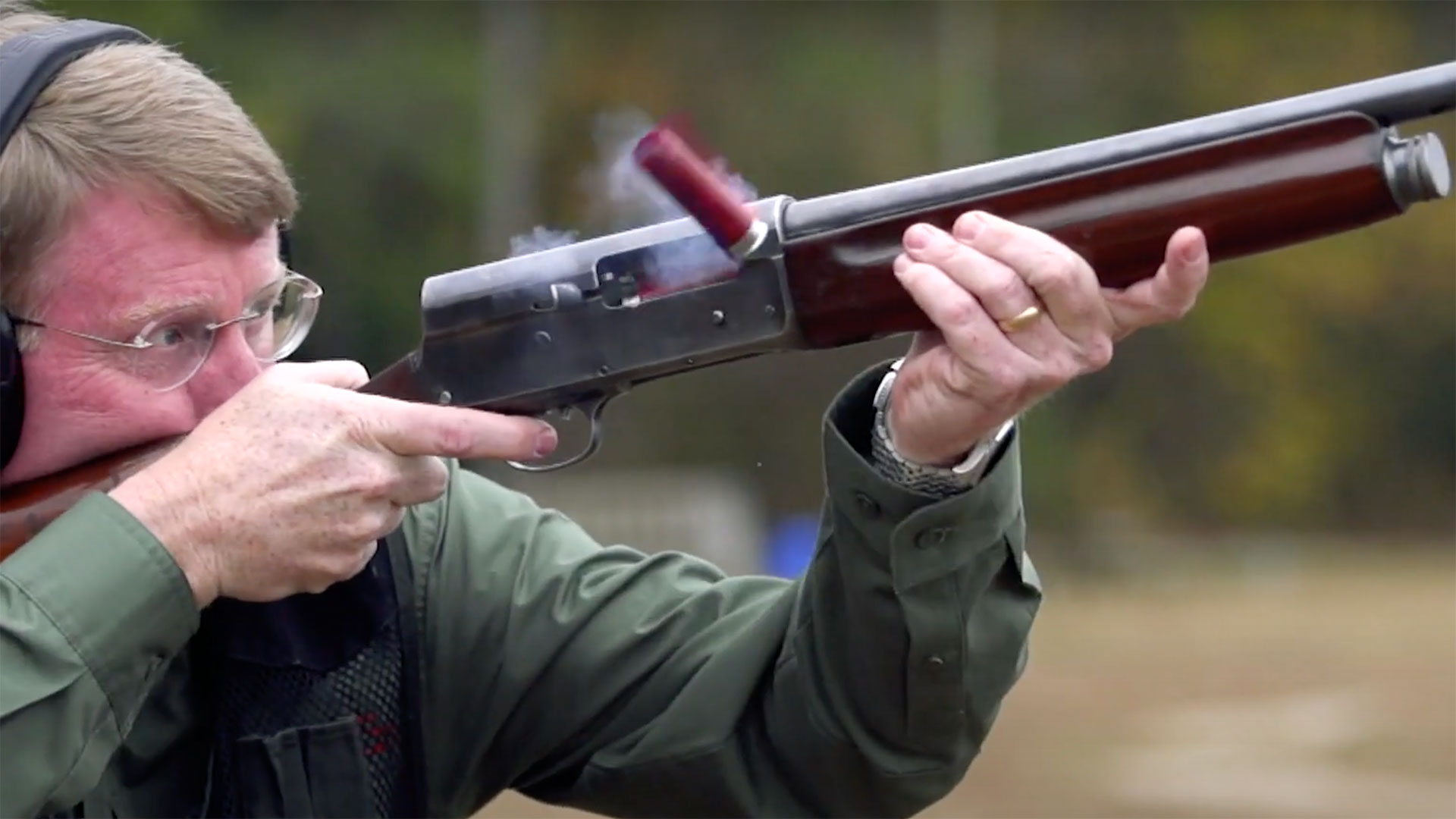 The nomenclature for the design was changed by the company to Model 11 in 1911, with examples produced beforehand bearing no official model designation.  Both the Model 11 and Auto 5 would prove to be one of the most popular semi-automatic designs throughout the first half of the 20th century. While no longer produced, the Remington Model 11 can still be found and retains popularity with enthusiasts and collectors today.

I Have This Old Gun: Remington Autoloading Shotgun