I Have This Old Gun: Ruger’s Red Label

Bill Ruger had a good sense of what the American market was looking for in a shotgun, which his company delivered with a design he called the “Red Label.” An American-made, over-under shotgun line, the Red Label’s origins started with the success of a competing firm’s design. Browning demonstrated the market’s interest in “stacked barreled” shotguns with the success of its own over-under shoguns, which were released near the end of the Great Depression. 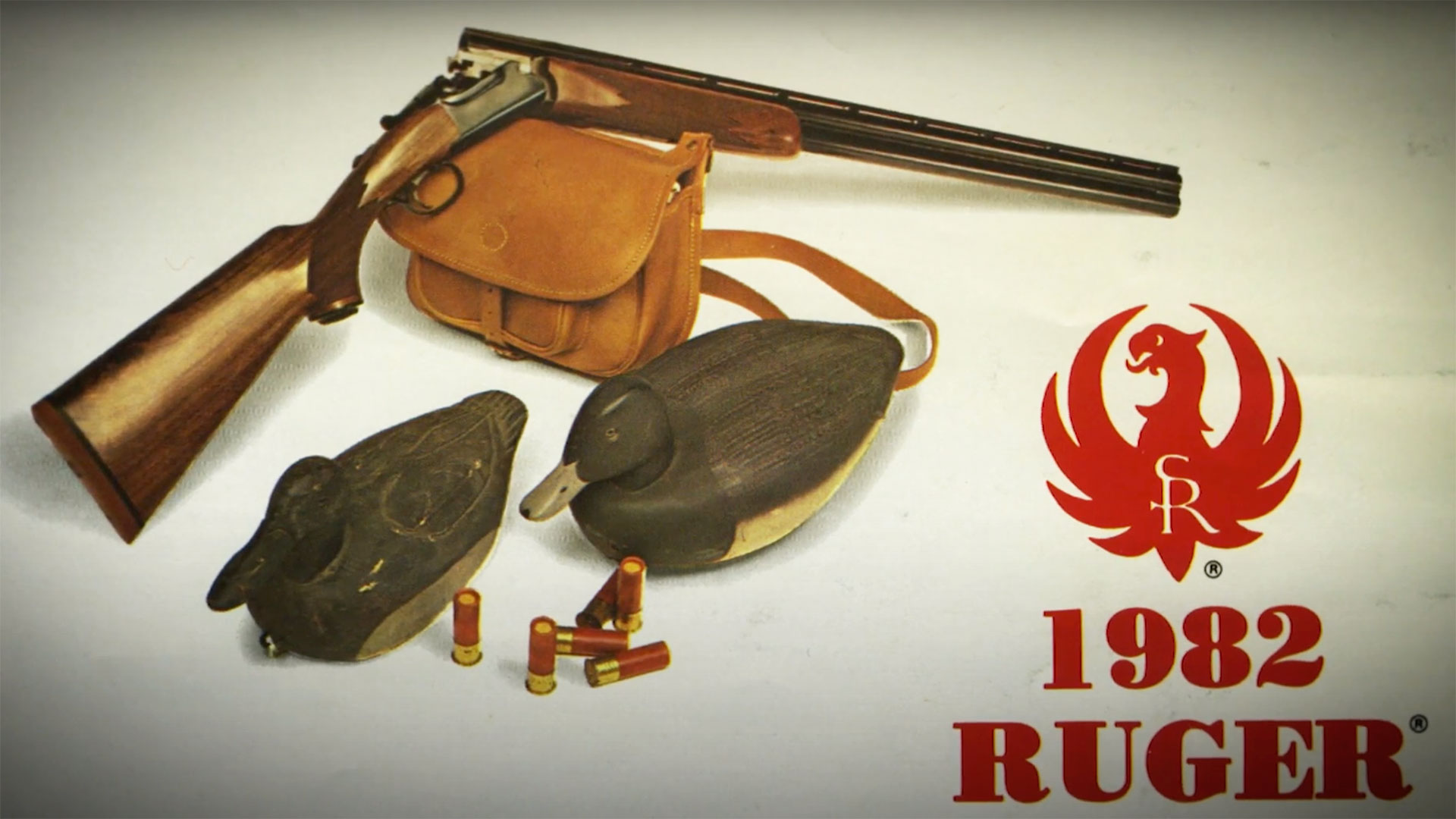 In 1977, Ruger followed suit by developing its own over-under shotgun design during the height of the company’s investment casting focus. The Red Label line delivered finely machined metal components and good craftsmanship in a sporting shotgun that was priced cheaper than higher-end European competitors on the market at the time. Reviewed by American Rifleman staff in 1978, it was noted that the Red Label was likely safer than other over-under shotguns on the market, due to the lack of rebounding hammers that made the risk of a double fire virtually impossible. 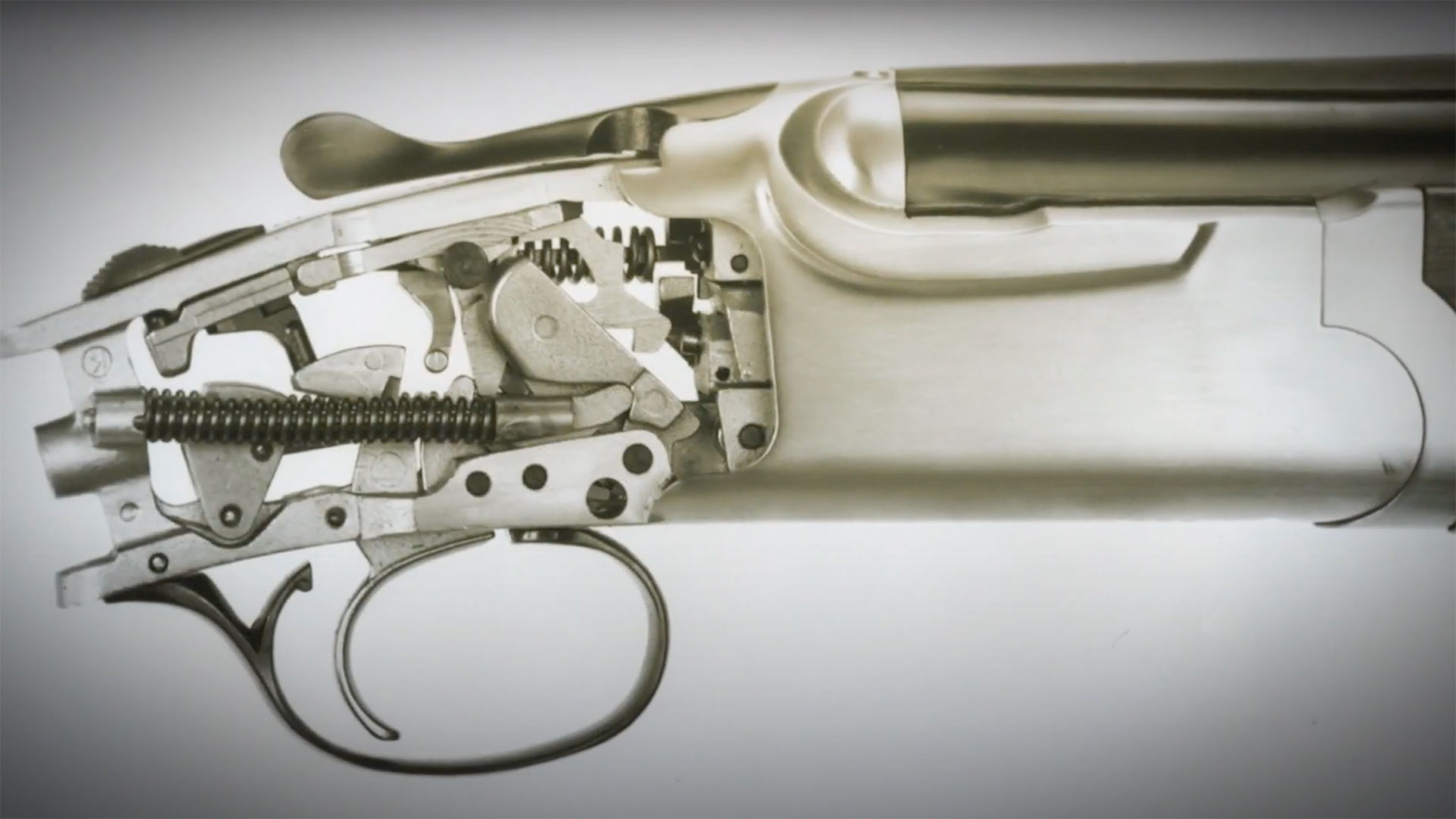 A view of some of the internal components of the Red Label’s action.

The Red Label shotguns also had some refined features. This included the location of the safety and barrel-selector knob on the top tang, which was simplistic and easy to operate. The design lines were also noteworthy, as it closely resembled the classic lines found on British-made over-under shotguns. The first versions of the Red Label were chambered in 20 ga., with the more popular 12-ga. version being introduced later on. At first, Red Label shotguns came with a blued receiver and barrels. Later on, the company made variations of the design, with one of the most noteworthy being the Ruger Woodside, which had the wood of the stock inletted with the receiver. 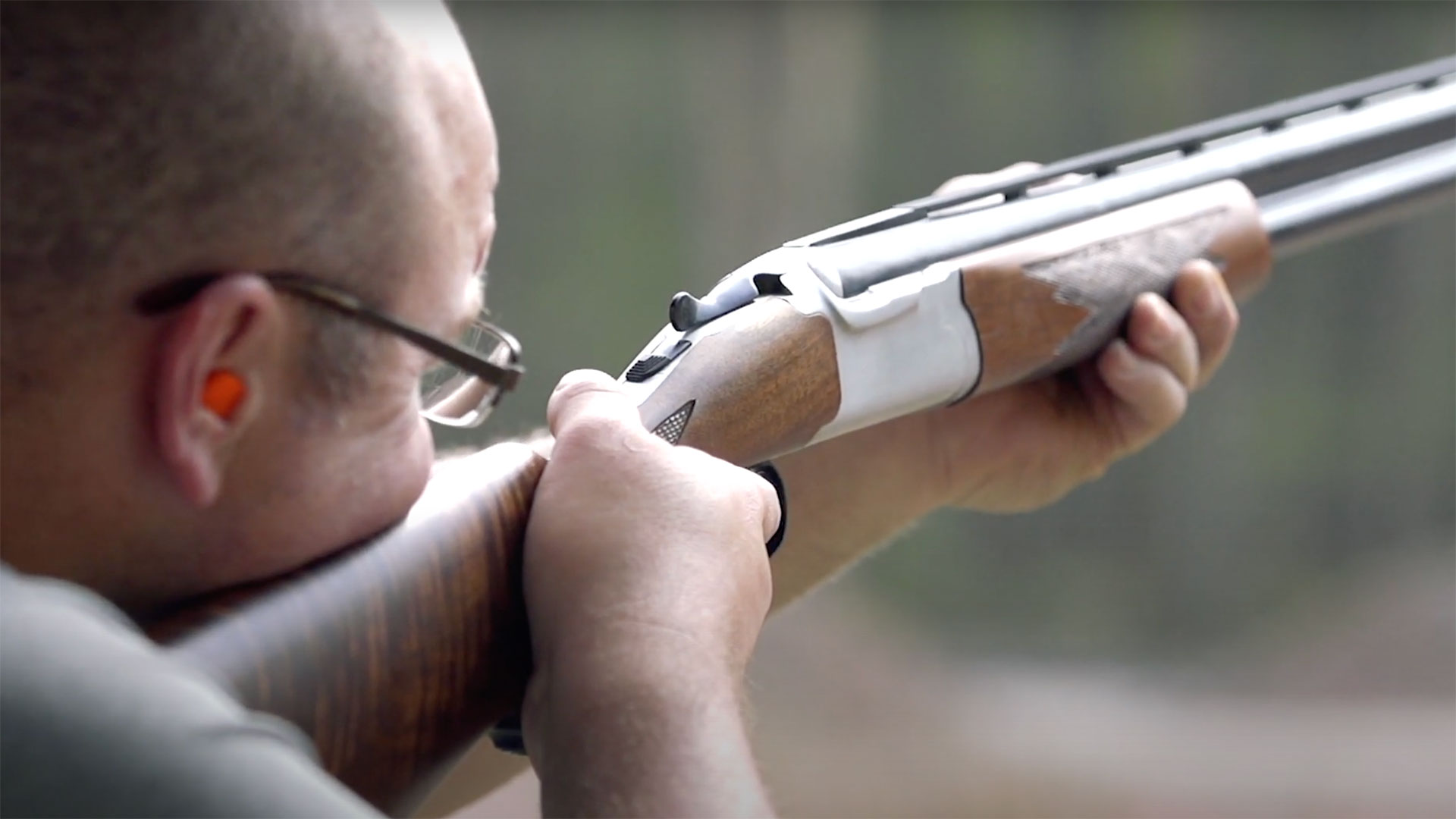 Shooting a Ruger Red Label on the range.

While Ruger proved its point that a quality over-under shotgun could be mass produced with modern technology and less reliance on hand-fitting, the cost of producing the Red Labels, and their resulting market costs, drove the price of the shotguns out of reach for the average American looking for a double-barrel shotgun. Thus, Ruger ceased production of the Red Label for a time, but it was re-introduced in 2013, with a 12-ga. model. However, after a few years, the newer version was also discontinued and is no longer offered by Ruger.

I Have This Old Gun: Ruger’s Red Label