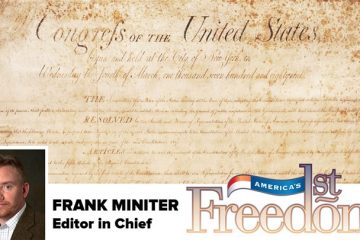 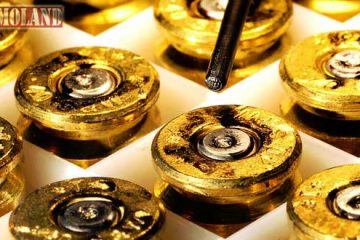 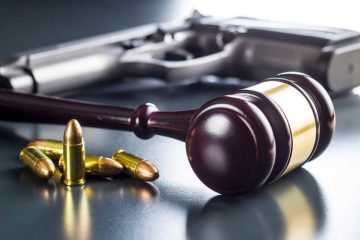 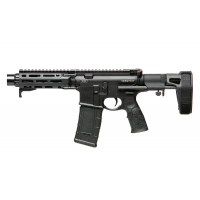 Maglula filed a lawsuit on Dec. 12, 2019 against Amazon.com, alleging the online goliath was engaged in, “… trademark counterfeiting, trademark infringement, copyright infringement and unfair competition under federal, state and/or common law arising from Defendants Amazon.com, Inc.’s, and Amazon Service, Inc.’s, (collectively ‘Amazon’) unauthorized use of Maglula’s trademarks and copyrights in connection with the advertising, distributing, displaying, offering for sale, and/or selling of unlicensed, infringing an/or counterfeits of Maglula’s innovative loaders and unloaders…”

Maglula is an Israel-based company, established in 2001, that specializes in convenient and reliable magazine-loading devices. Its UpLula has become one of the industry’s most popular accessories because of the pocket-sized item’s ability to reduce the effort and time required to fill or unload pistol magazines. Shooting Illustrated covered one of its most recent introductions tailored for bullpup fans; the Maglula Steyr AUG StripLULA Magazine Loader.

By Jan. 13, Amazon.com removed all of Maglula’s products and alleged counterfeits from its website, including the UpLula. The products do, however, remain for sale on some authorized online retailers with poor copies offered elsewhere. The firm asks customers to keep in mind, “Maglula Ltd. does not sell online. Please shop for genuine loaders at local gun shops and web-stores you trust, and from: Academy Sports + Outdoors, Bass Pro Shops, Brownells, Cabela’s, Cheaper Than Dirt, Dick’s Sporting Goods, Gander RV & Outdoors, Midway USA, Shop Ruger, Scheels, Sportsman’s Warehouse, [and] Turner’s Outdoorsman.”

Prior to the case the company warned on its website that, “Low-quality Chinese knockoffs of our patented UpLula universal pistol magazine loaders are often offered for sale on Amazon, eBay and elsewhere.” It recommends, “If you suspect receiving a knockoff loader, please take a few pictures of the packaging and loader and send it to [email protected] We’ll let you know knockoff or genuine.” Photos of some of the counterfeits are also posted.

The problem’s not new or limited to the firearm industry. In 2016, for example, Apple filed a lawsuit [PDF] against Amazon.com that claimed, among other things, the company purchased 12 power adapters from the online goliath that, “…were identified in the Amazon.com listings as genuine Apple products, often using Apple’s copyrighted marketing images. Upon careful examination of the products, Apple determined that, although the products bore the Apple Marks and were sometimes in packaging bearing Apple’s copyrighted works, the products were not genuine Apple products at all, but were counterfeit.”

Official estimates in 2017 put the value of counterfeit product sales online annually at $1.7 trillion. Since 2000, seizures of contraband products by U.S. Customs and Border Protection have increased 1,000 percent. 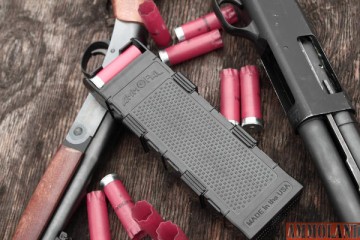