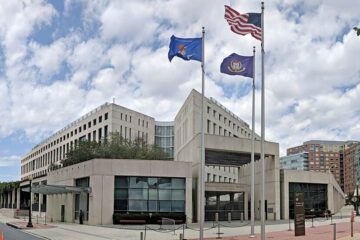 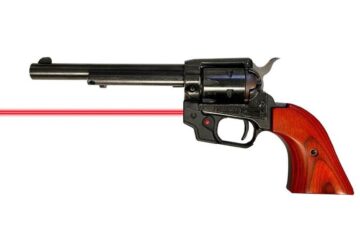 Anti-gun Democrats in Albany jammed through a massive gun control package in less than 48 hours.  Despite halls that were barren compared to typical last-day-of-session proceedings, your NRA was meeting with legislators and providing them with the resources to argue against this onslaught.  Republicans in both chambers went to the microphone and asked tough questions to illustrate the fatal flaws and shortcomings in all of these bills.

Majority Democrats simply wouldn’t hear of it.  This is all very similar to how the SAFE Act was done.  It was passed quickly at night, ignoring public input.  Incredibly, Majority Democrats wouldn’t even entertain school safety amendments offered.  They did nothing with schools.  They did nothing with the catch and release bail disaster.  They could not even answer simple questions about what the bills actually do, and one bill sponsor did not know what a .22 was.   In fact, they seemed annoyed they were even being questioned.

Like the SAFE Act, it is going to take some time to understand the full implications of this large package of complicated bills, specifically with regard to permitting, licensing and registration of semi-auto long guns.  The Senate bill sponsor simply could not answer questions about the new process he was writing into state law.  The bill passed anyway. Asked if they would hold the bill until answers could be provided, the sponsor curtly replied, “no.”  Many of the speeches coming from New York Democrats shared a common theme “we have to do something,” making it all the more obvious that this was always about politics and has nothing to do enhanced public safety.  One New York City lawmaker proudly proclaimed that it should be a “hassle” for law-abiding citizens to exercise their Second Amendment rights.

If there is one take-away from this latest round of infringements, it is that elections matter.  This is an important year.  Albany Democrats proved last night that they aren’t going to listen to you, so you have an opportunity this year to replace them.  We need to elect a pro-Second Amendment Governor.  Things will only change when that happens.  We embrace Second Amendment supporters from all corners of life regardless of political affiliation, but if you are a Democrat gun owner in New York, your party failed and abandoned you last night.

The Legislature will now be recessed for the year.  However, we await an important ruling in the New York case NYSRPA vs. Bruen, and NRA will continue to fight for our members in New York whether it is in the courts, the legislature or in elections.  While COVID may have kept others from the building, we were there when it mattered most and that will continue.  Thank you to all of the NRA members who contacted their legislators.  We will continue to provide updates and details on these bills as they head to the Governor for her signature.