September 28, 2022 Guns In The News
Home»Commentary»Pennsylvania: Gun Control Being Pushed By Democrat Leaders in Harrisburg
Commentary

Anti-gun politicians in Harrisburg are pushing for a whole host of anti-gun bills, ranging from semi-auto bans to “red flag” laws.  They have been pushing for gun control for years, and now they are seizing the opportunity by exploiting tragedies in other states.

Democrat leaders in both the House and the Senate have laid plans for discharge petitions to move stalled bills directly from committee to the floor.   Conveniently, moving the debate to guns also allows them to escape scrutiny on a plethora of other issues that have Americans concerned right before a major midterm election.

Ultimately, Pennsylvania’s law-abiding gun owners should not pay the price for deranged criminals who violated multiple laws.  Progressive prosecutors like Philadelphia’s Larry Krasner are quick to point the finger, but his refusal to prosecute criminals in the Commonwealth’s largest city have resulted in pure carnage, and this is something that didn’t just happen two weeks ago.  During his tenure, there has been standing policy to simply let hardened criminals walk, and as a result, shootings and murders in the city have skyrocketed.  Many of them committed by those reoffending, who should have been locked up already.  Last year, the violence hit record levels.  If you aren’t going to enforce the laws already on the books, this is the natural result, and why advocate for more gun laws?   This has to stop, and prosecutors, like Larry Krasner, need to start doing their jobs.

This is a critical time and a very important election year.  Your immediate action is requested!  Please contact your Senator and Representative today and respectfully ask that they vote “no” on all gun control bills and motions.  Remind them that prosecutors need to enforce the laws already on the books and start locking-up criminals. 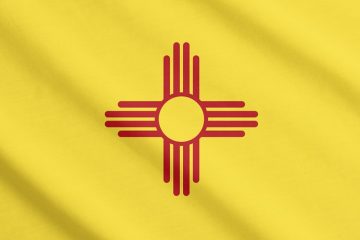